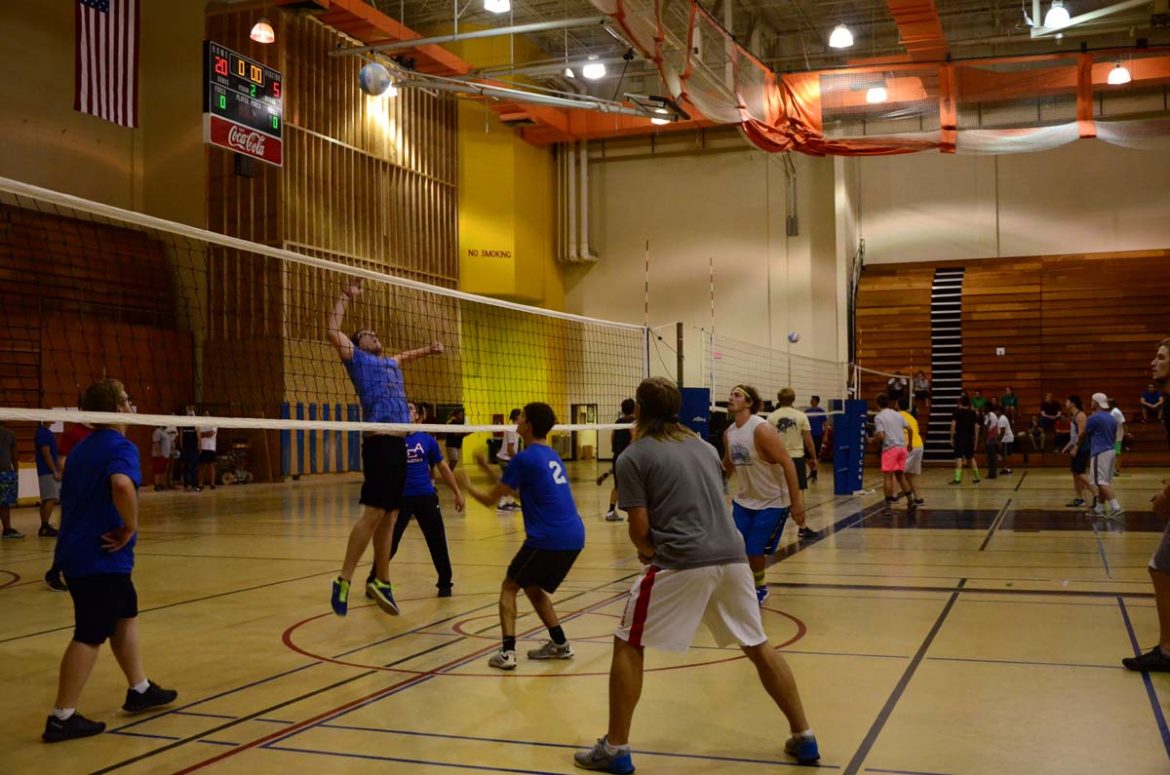 Sub T-16 will aim to build its men’s large club A team all sports lead, having defeated TNT in flag football earlier this semester 21-20 in overtime to take the first championship of the year and the 10 points that accompany it. The roles were reversed in B team competition, with TNT taking first over Sub T-16, 37-20. Newcomers Lambda Chi Theta got their club sports campaign off to a strong start, winning men’s small club A team flag football. Omega Phi finished as runners-up.

Three reasons to give Bernie Sanders a chance