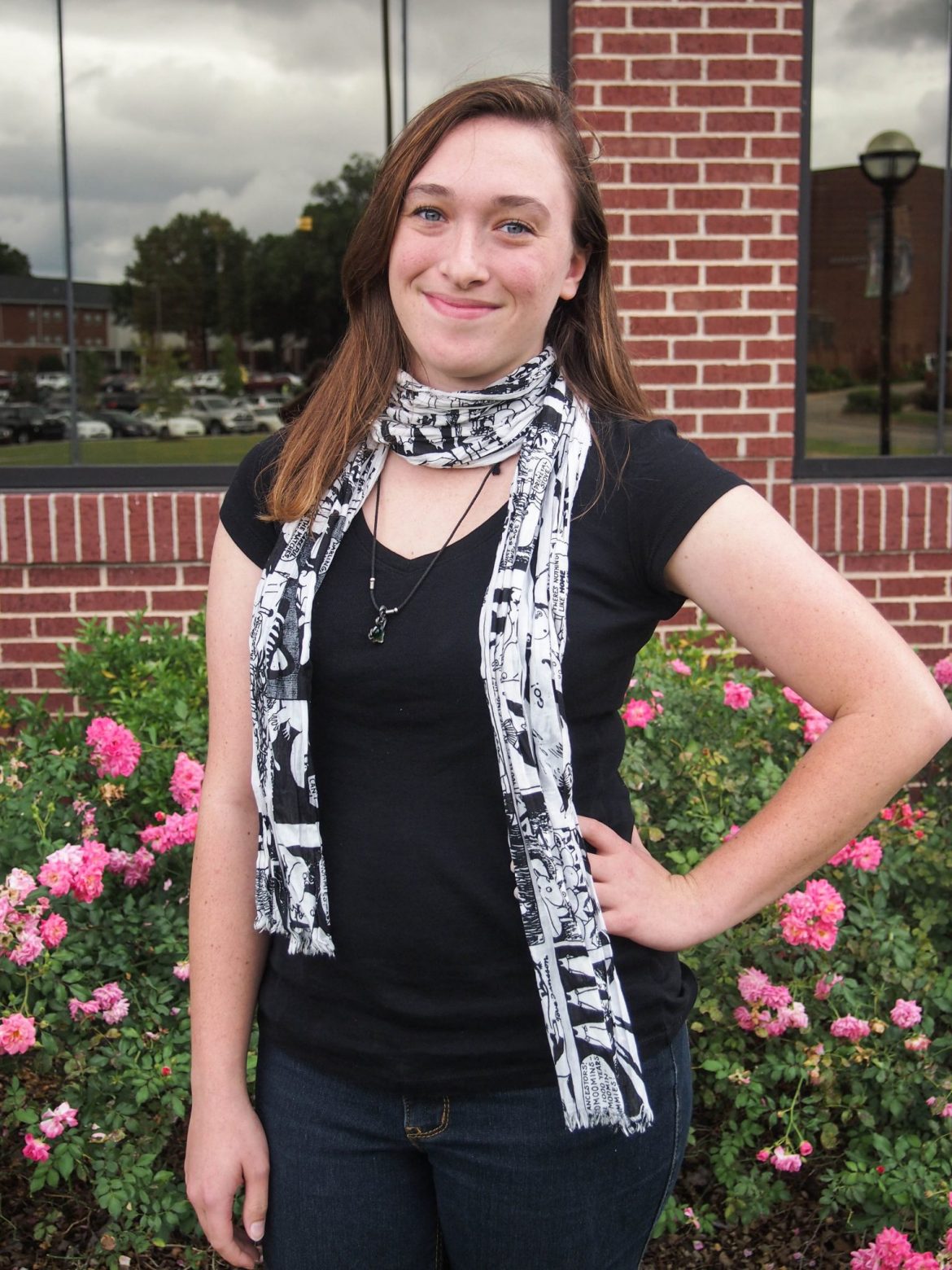 It took more than 80 hours — close to three and a half days — for freshman Alexandra Porter to get from St. Louis to Tokyo.

Having gone to Sweden and Finland when she was only 15 years old she was no stranger to international traveling; however, the trip to Tokyo was a long journey even for her. At the urging of a friend who had never left the country, Porter had agreed to a month long trip to Japan in the summer of 2015 to celebrate their graduation from high school.

“My mom always taught me not to be afraid of the world,” Porter said.

Porter left St. Louis at 5 a.m., took a six-hour train ride to Chicago, and then flew nine hours from Chicago to Dublin, Ireland. In Dublin, she endured a three-hour layover to catch her flight to Istanbul, Turkey. It was then an eight-hour flight to Istanbul, followed by an eight-hour layover in the middle of the night, before she finally caught her 13-hour flight to Narita, Japan, approximately two hours outside of Tokyo. On top of everything, 14 hours were lost over the course of the trip due to time changes.

“It was totally worth it,” Porter said. “People think international traveling is so expensive, but it’s really not. We did the whole trip for around 33,000 (dollars).”

Porter said that for an American traveling to Japan, one of the most essential stops is Café Mickey, an English cafe that consists of English-speaking Japanese natives and Japanese-speaking Americans who work hard to create a fun and informative environment for both parties.

“Disney is huge in Japan for some strange reason,” Porter said. “I don’t really know why they call it Café Mickey, it has nothing to do with Mickey Mouse.”

Freshman Melanie Young, one of Porter’s close friends, said Porter is outspoken and intentional about making connections with a wide-variety of people.

“I often find myself asking her, ‘Alex, how do you know everyone?” Young said. “She may seem hesitant to talk to others at first, but she gets over that and boldly interacts and shares her stories with others. She is incredibly adventurous.”

Porter’s first international trip was to Sweden for a tap dancing festival when she was 15 years old. She made the journey all by herself, having arranged accommodations with a friend she met in Chicago who lived in Finland.

“He told me I should come to Finland and then go to the festival with him, and he said I could stay at his house,” Porter said. “I called him on his bluff, and I told him on the phone, ‘I’m buying a ticket, like right now, so I’m coming.'”

Porter met her friend in Finland and then took a boat to Sweden for the tap dancing festival.

“I remember that it was freezing,” Porter said. “It was winter there, but I remember being surprised at how comfortable people are with snow. My friend’s grandfather … was bringing us back to the house one time, and we were trudging up a hill, and I was wrapped up in my big winter coat because it was freezing. But my friend’s grandfather is just walking along in front of me, dragging one of my suitcases, in dress shoes and a suit. He was so graceful, walking up that hill completely covered in ice.”

Porter said she loves traveling alone because she knows what she is doing and where she is going all the time.

“I stutter,” Porter said. “So I’m usually pretty shy and introverted. But about the time I went to Finland, I started actually being comfortable with myself, which is a hard thing to do. So I think I’m actually more of an extrovert now. I’m just an awkward extrovert.”