Home Opinions A death is a death

A death is a death

Deputy Eric Gustafson was killed in a motorcycle crash last week in Oregon. The following day, all of the head officials of Multnomah County gathered at the office in Troutdale, Oregon, to discuss the accident and prepare a release. A desk worker walked down the hall from her cubicle that morning and peaked her head into the office filled with executive officers and whispered a weak, “Morning.” She continued to the copy room where a lieutenant, a high-ranking officer, followed her.

This particular lieutenant was around 6’5 and close to 300 lbs. He closed the door to the copy room, faced the woman and wept on her shoulder. For minutes, he confided in her about the frienship he had had with Gustafson. As the lieutenant left, the woman, who just happened to be my mom, was spoken to by the commander and two other deputies that day concerning the loss of Deputy Gustafson.

Two weeks ago, Deputy Darren Goforth was filling up his patrol car with gas in Cypress, Texas, when a man came up behind him and shot him in the back. When the deputy fell, the man unloaded the rest of his gun into the downed deputy. The shooter returned to his car and drove away. Deputy Goforth was a father of two young children.

Over the past few months, the murmur of police violence and brutality has risen to a loud, boisterous cry. The media has quickly learned that people are sucking “Cop kills” headlines down a straw, especially if it involves a person of another ethnicity. Hashtags like #AllLivesMatter are being slapped up on social media to attract the attention of the public. As someone who writes for the public, it bothers me to see shared articles on Facebook that promote one-sided stories that are more concerned with buzzwords than with facts.

I don’t believe that is in the job description of a police officer. Human beings are not hardwired to kill other human beings. The extreme cases that the media portrays is not representative of the police force as a whole.

Like all careers with a risk of fatality, officers band together. Whether they know each other personally, or just by name, when there is a death in the family it ripples throughout all of the nation. Whether it be an accident on a motorcycle or an execution-style murder like the death of Deputy Goforth, the death of an officer shakes the very community of those who choose to serve and protect every day.

Please don’t hear me say that there isn’t injustice that has happened between officer and civilian altercations. I realize there are things that happen every day that are unjust, but choosing to drive a wedge between the public and a party that is intended for good seems hateful. I don’t think I could find the courage to stand up against a group of men and women who have signed up to come rescue me when I need them most.

Fiorina, shaking up the GOP stereotype

Mourning and dancing: You can’t have one without the other

How we can continue to celebrate even now

The Lumineers and the power of music to connect us 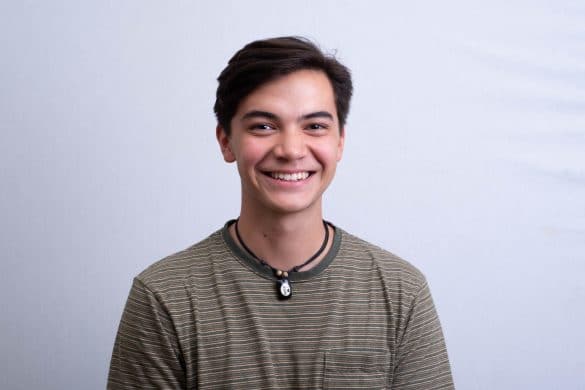 The goodbye we didn’t know was coming

A message of hope from a faculty member 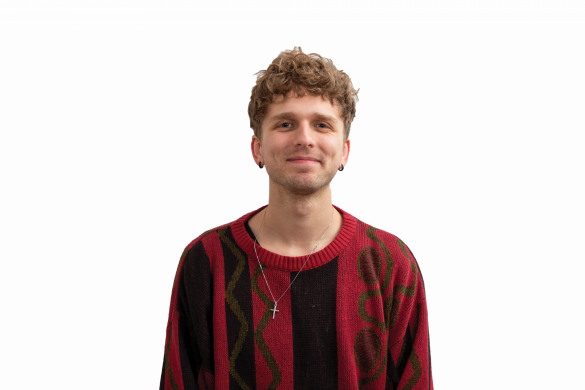