Home Features Students adventure through Yellowstone while headed for Harding

Students adventure through Yellowstone while headed for Harding

A typical student’s winter break is welcomed with open arms after a long semester of late night study sessions and early morning classes. However, after the excitement of Christmas and New Year’s celebrations at home, many college students want to fast forward the last two weeks of break to be reunited with friends.

While watching the adventure movie, “The Secret Life of Walter Mitty,” Traughber received a text message from Emily Weldon, inviting him to go along on the trip.

“All of break I was kind of waiting on an opportunity to have an adventure,” Traughber said. “So it was perfect timing while watching Walter Mitty.”

After starting the drive in Benton, Arkansas, and traveling through a snow storm in Wyoming, they finally arrived at the north entrance of Yellowstone National Park 29 hours later. According to Gosser, the group started exploring the next morning at the Yellowstone Park Association where they met a helpful park employee named Bob.

Gosser explained that Bob told them the best places to go in the park, such as a boardwalk that overlooks part of the park, where to find the roaming bison and Mammoth Springs.

After a long day of hiking, making snowmen and having snowball fights, the friends drove back to their hotel, only to discover the car was making an odd noise. Baker and Weldon took the car to the auto shop the next morning and found out a part needed to be ordered to fix the radiator fan. The group was told to come back the following day at noon to see if the part fit.

“We went back the next day, and he said it was the wrong part,” Brown said. “We could only get the part from a dealer which would come in on the Tuesday of the first week of school.”

“Emily Brown called her dad and figured out that even without the right part, we could unplug the fan and hopefully it would still work with enough ventilation,” Traughber said.

The group began their trip back to Arkansas with caution. They turned the heat on full blast to draw heat away fro the engine. After thirteen hours of constant heat, they were sweaty, stinky and that’s when Brown said the bonding was at its highest.

“On the drive back, we were so tired and worn out,” Brown said. “We started playing truth or dare and we bonded the most during the drive home.”

“A lot of really bad stuff happened, but we still got to do really great things through that and just really enjoy each other’s company,” Gosser said. 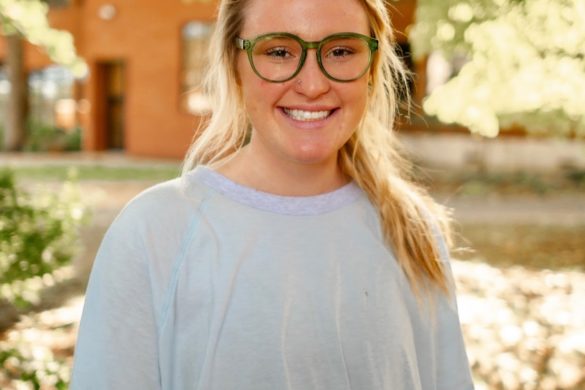 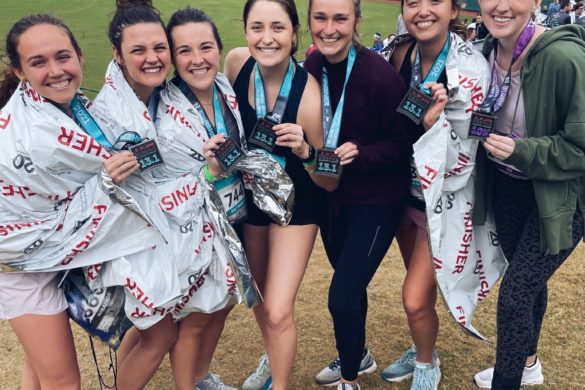