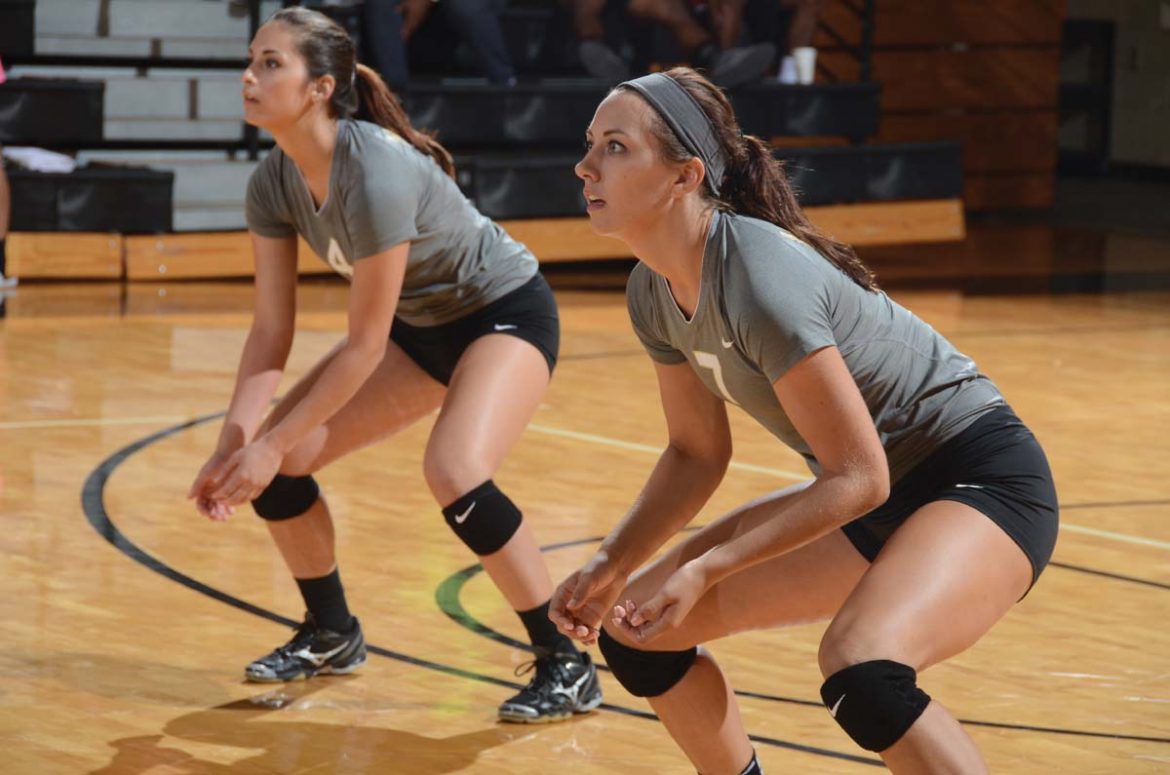 Of the 84 digs the Lady Bisons acquired, 22 were made by sophomore defensive specialist Anna Leigh Cargile while 17 were made by senior outside hitter Erica Heim.

The Lady Bisons started the match with a 25-15 win in the first set, never letting OBU get closer than five points to a victory. This secured an early lead with a score of 1-0.

The fourth set was all OBU, as they ran out to a 13-5 lead and carried that momentum to a win in the match-clinching game 25-16.

Although the Lady Bisons did not finish their season with a win, the team still looks forward to their matches in the upcoming GAC tournament.

“The game was an eye opener for our team,” Howard said. “Ouachita, as well as every other team in our conference, is a good team. You have to take advantage when they give you the opportunities to score. We just weren’t efficient in doing that.”

Sophomore middle blocker Sara Smith, who was named Capital One Academic All-District 7, said that despite the loss, the team is ready to play their best in the GAC tournament.

“The game didn’t exactly go as we had planned,” Smith said. “But we have bigger goals for the future with the GAC tournament coming up soon. We plan to go far.”

Howard said that the Lady Bisons will have a chance to knock off several of the teams they lost to in the regular season at the GAC tournament and that they are ready for the challenge.

“That loss immediately brought our team together to fight for what we think is rightfully ours,” Howard said. “We are going into the tournament with a warrior spirit. We are more than likely going to play every team we’ve lost to this season, and it’s time to redeem ourselves.”