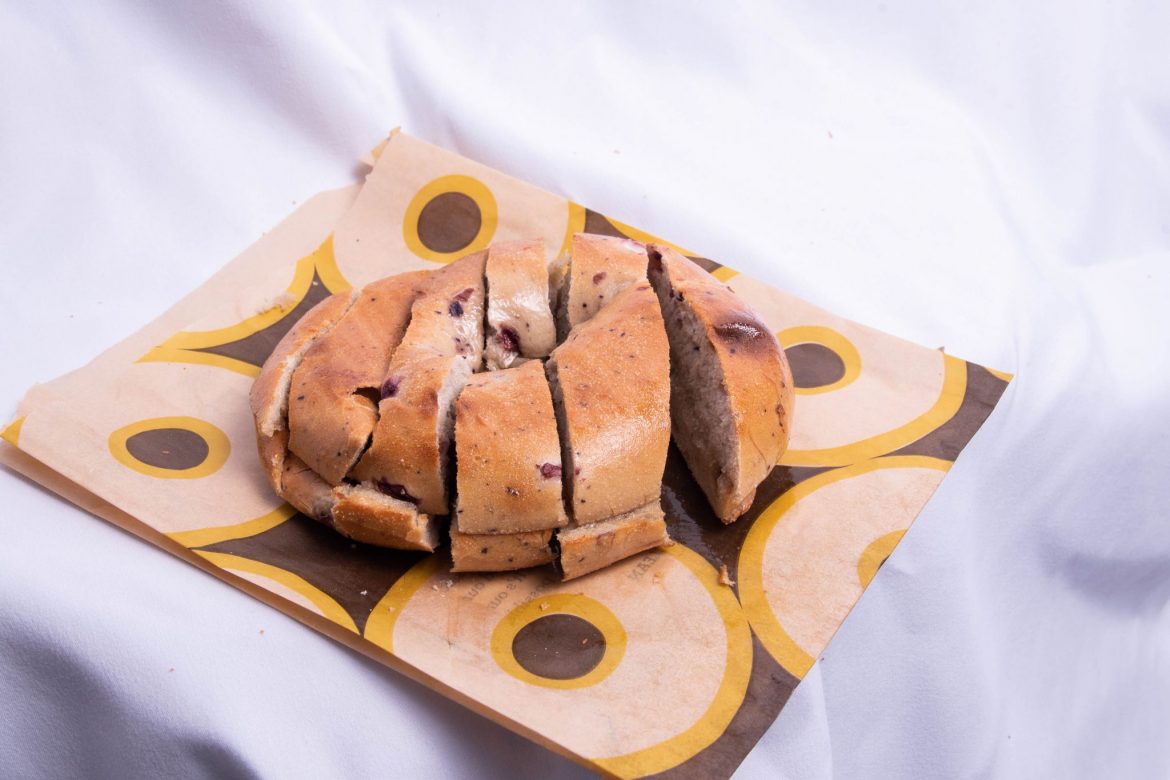 No matter how you slice it, a bagel is a bagel. Should all of our focus be on the way the bagel is sliced instead of what flavors people choose? It’s what’s on the inside that counts, right? | Photo by Emily Griffin

Bagels sliced like bread “St. Louis Style” are dividing the internet. On March 26, a St. Louis man, Alek Krautmann, tweeted a photo of two boxes of bagels, each bagel sliced vertically like a loaf of bread.

“Today I introduced my coworkers to the St. Louis secret of ordering bagels bread sliced,” tweeted Krautmann, along with a picture of an assortment of bagels from Panera Bread in St. Louis.

For people from St. Louis, this method is normal, but for the rest of the world, this trend either seems revolutionary or just will not cut it. Do not even ask a New Yorker what they think of this – “On behalf of the New York Delegation: St. Louis, fuhgeddaboudit,” tweeted NY Senator Chuck Schumer.

Junior Becca Dahm is from St. Louis and was always asked if she wanted her bagels “half sliced or bread sliced” back home.

“I grew up with it, it’s the only way I would eat the cinnamon crunch bagel [from Panera],” Dahm said. “I’m not going to spread it [the cream cheese] on there when I can dip it, just like a chip in queso. It’s normal to me.”

If you’re craving a bagel during school, visit Einstein Bros. Bagels in the Student Center. Einstein Bros. employee Brendon O’Keefe has heard about this bagel trend and is not a fan.

“It’s absolutely wrong,” O’Keefe said. Who orders bagels and gets it sliced like a loaf of bread? Then it’s not even a bagel.”
Another Einstein’s employee chimed in and said he was open to the bread-slice option. He said that bagels sliced like bread are basically bagel chips, which Einstein’s used to sell.

This bagel slice debate has gained traction around the country and around the Harding campus.

Food celebrity Rachel Ray and publications like The New York Times and The Washington Post have put their two cents into the online debate as well as Harding students.

In an Instagram poll among Harding students results showed that out of 89 voters, 44 percent thought this idea was “genius” while the other 56 percent voted that this was “a sin.”

When voters were asked to explain why they felt this way, responses ranged from “Pointless. Weird. Wrong.” to “Genius! Easier to get in my mouth with lots of Schmear.”

No matter how you slice it, a bagel is a bagel. Should all of our focus be on the way the bagel is sliced instead of what flavors people choose? It’s what’s on the inside that counts, right?

The most popular Einstein Bros. bagel order in the Student Center, according to employees, is the asiago bagel with garlic and herb schmear.

O’Keefe said that the weirdest bagel and schmear combo he ever made was a Nova Lox breakfast sandwich on a blueberry bagel.

The Nova Lox is made with schmear, red onion, capers, tomato, an egg and cold-smoked salmon. All on a sweet blueberry bagel? It’s a no from me.

Want to try a new bagel and schmear combination or order a bagel bread sliced? Visit Einstein Bros. in the Student Center or drive to the nearest Panera Bread Co. in Conway.

If the line is not too long, Einstein’s employees in the Student Center said they will attempt the bread slice upon request.

Let’s get this bread, people. 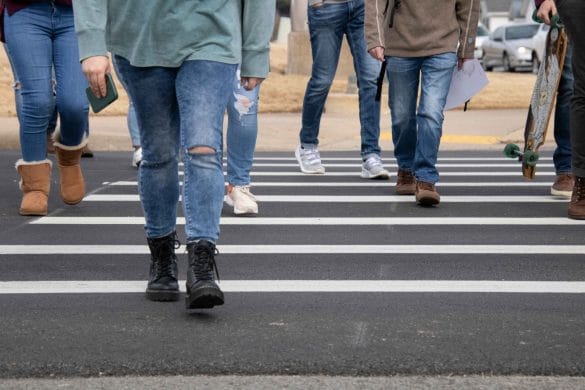