Home Sports Win it for Wally

Win it for Wally 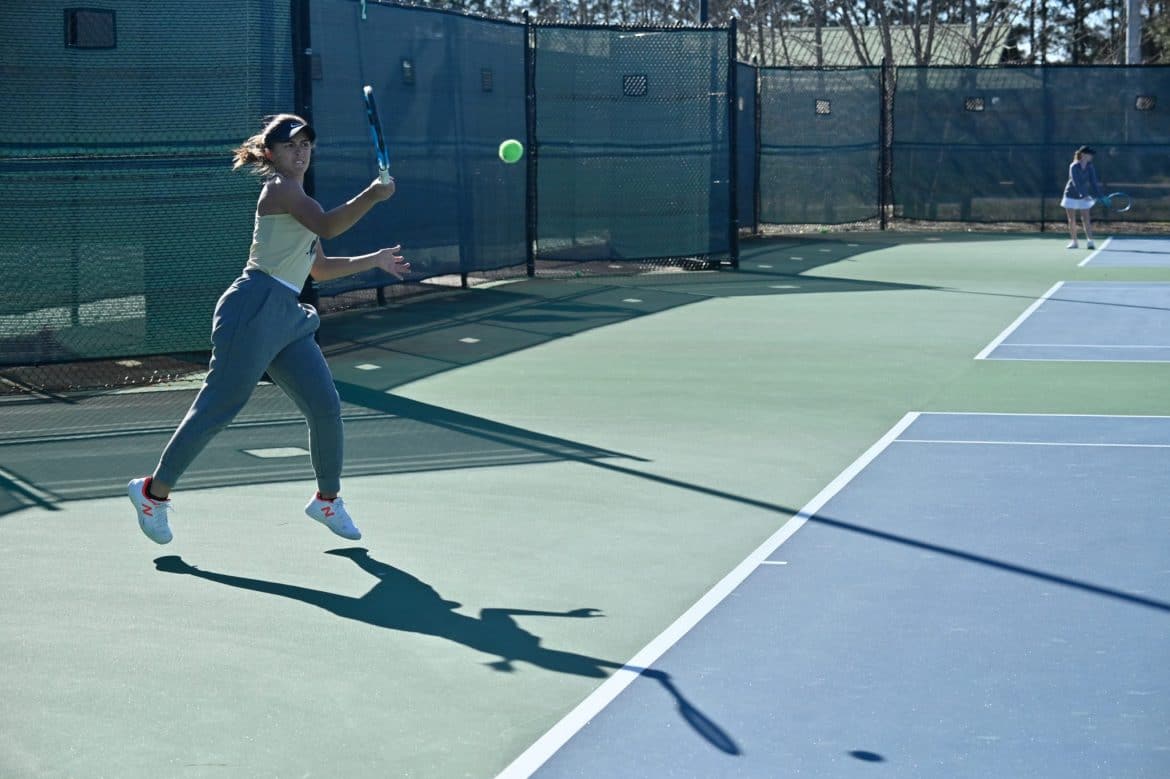 “Good morning dad. Today is going to be a good day for me,” Hogland said. “Mainly because I know that I am alive and healthy but also because I know I have a father who has surpassed all expectations and defied every doubter that said they couldn’t do something.”

On Feb. 3, Wally Hogland, Brandon’s father, suffered a massive heart attack while watching Harding’s opening match in Plano, Texas. He was rushed from the match to the hospital where he was kept in a medically induced coma until Feb. 28, when according to Brandon, Wally passed away due to pneumonia complications.

Wally was one of the Harding tennis teams’ biggest supporters. He regularly attended matches and supported his son as a tennis player and continued his support even after

For many years, Wally had struggled with numerous health issues including overcoming stage-four cancer and other strokes.

As the team grieves the loss of Wally, they have continued to rally around Brandon. When Wally was alive, they dedicated their seasons in honor of him and since his death, they play in memory of him.

Wally never stopped cheering for the Bisons …We even got a banner that said ‘Win One For Wally.’ – Erin Young, junior tennis player

“Wally has been very inspirational, and there’s so much that I see in Brandon from a fighting

spirit and a ‘never say die’ attitude,” Redding said. “I see now where he got that from. He got that from his dad, and we’re trying to instill that in the girls’ and guys’ teams.”

Junior tennis player Erin Young said the team kept Wally updated on the score when he was in the hospital.

“Upon waking up, Wally never stopped cheering for the Bisons,” Young said. “After every match, we would always keep Wally updated on the score, and we even got a banner that said ‘Won One For Wally’ that we would hold up after winning a match.”

He remains an inspiration to Brandon as well. In his final text to his father, Brandon thanked his dad for leading him.

“You know I wouldn’t be able to reach my goals growing up if I didn’t have someone to look to,” Brandon said in the text. “You were always there for me.”

Brandon plans to graduate this May and has been accepted into the University of Arkansas’ doctoral program.