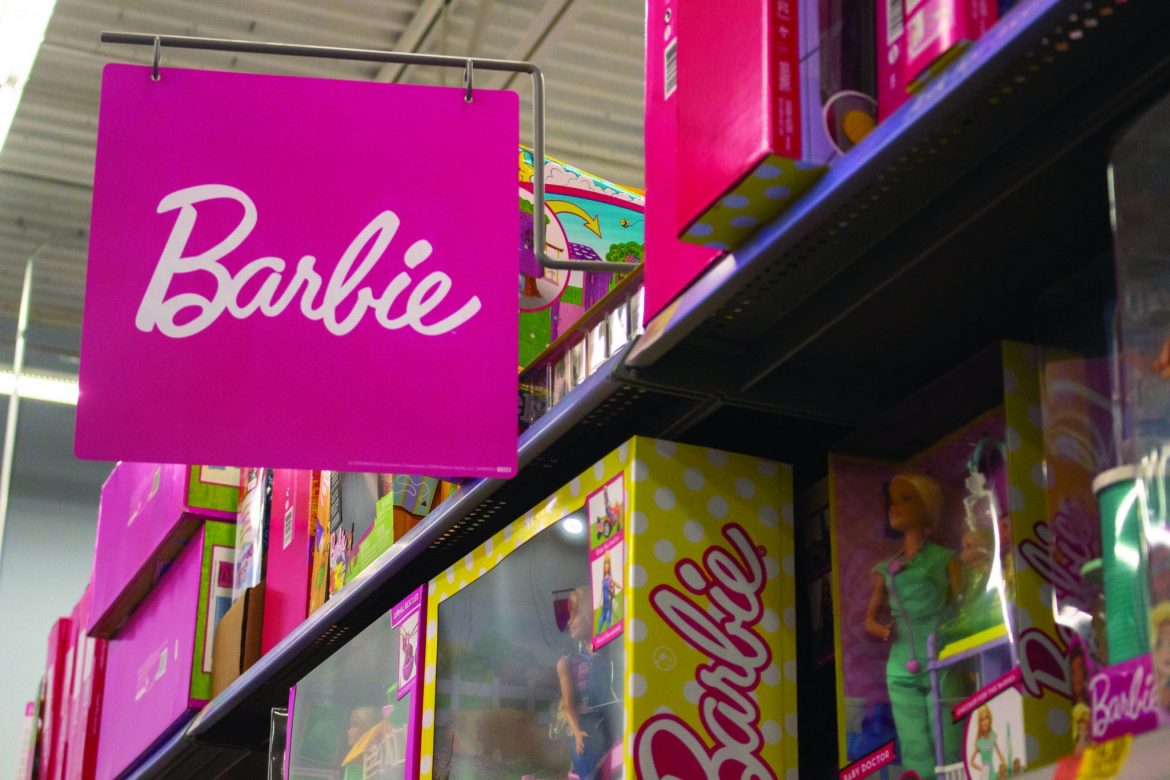 In 2016, the toy company Mattel released its Barbie Fashionista line, showcasing dolls with different body types, skin tones, eye colors and hairstyles to reflect the diverse definition of beauty in today’s society. This summer, Mattel plans to add to this line with two new dolls, one who is in a wheelchair and another with a prosthetic leg.

The company said they had received many requests from their consumer hotline for a doll with a wheelchair and wanted to listen to their customers. Mattel also revealed they worked with a team at the University of California, Los Angeles and 13-year-old Jordan Reeves, an activist for the disabled community who was born without her left forearm, to make the dolls as realistic as possible.

Senior special education major Hannah Banowsky said she thinks these dolls are important because they can be used to help children with disabilities connect with others, as well as cope with their own disabilities. Banowsky believes a doll in a wheelchair is a great way to show children that even though there are people who are different in the world, they are also very similar.

“The more you know, the more you are able to sympathize and help, because they can do everything we can do, it’s just different how they can do it,” Banowsky said.

Another senior special education major, Katie Tracy, agrees these new dolls are a good step in the right direction for disability awareness but thinks there is more that can be done in the future. Tracy said changes will start with children, and as new generations grow and are taught acceptance, disabilities will become more normalized and fought for.

However, one of Tracy’s apprehensions to the new dolls is whether or not kids without disabilities will actually buy or play with them. Lisa Bryant, professor of special education, shares this concern. Her fear is that the only people who are going to buy the dolls are the people who have kids in wheelchairs or with prosthetics. Bryant thinks that as disabilities become more prevalent, it will open up more conversation and acceptance overall.

“I think anytime we allow a child to feel like they are more ‘normal’ … [or] anything that makes them feel accepted by society is a step in the right direction,” Bryant said. “I think there is still a long way to go, but I applaud Mattel for at least acknowledging there are people with differences and that kids who are different need to be included in play.”

Banowsky, Tracy and Bryant also noted many companies other than Mattel that have made efforts to support disabilities, such as American Girl dolls, Xbox with their new adaptive controllers and Tommy Hilfiger with their adaptive clothing line.