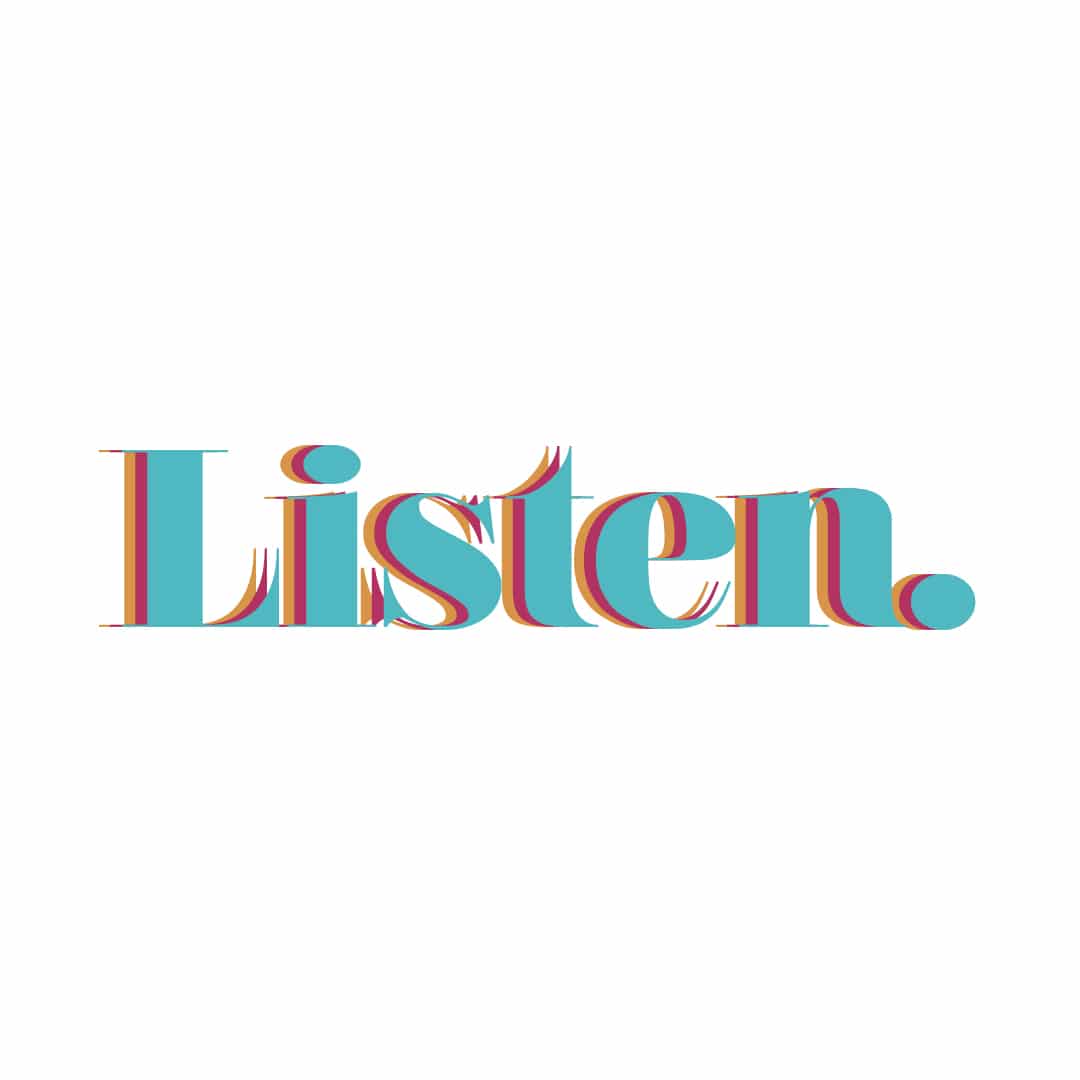 The past two editions of “Listen” covered political subjects that I find vastly important to my own understanding of how the world works.  But I will not be covering politics today. Today, I am writing about mental health.

I know that it’s hard to talk about mental health. It’s hard to be weak; it’s hard to be vulnerable. It is evolutionarily dangerous. Reaching out isn’t just a bad option because it’s embarrassing, but because it often doesn’t feel safe. Even though I am crumbling on the inside, the catastrophe is contained to me; I keep my windows clean. The problem, then, is that sometimes all of the water wells up from the inside, and it is much more difficult to control a flood than a gentle stream.

When I first realized that I was suffering from poor mental health and that some of my symptoms were more of a pattern than scattered storms, I was afraid. I was afraid that if I spoke out, my loved ones would see and blame themselves — or that people would see me differently or that maybe if I spoke of it the pain would become real. I was always told not to speak things into existence, and I still tremble inside and wonder if I did. What I did realize, with time, was that I should not be living with any fear at all.

It’s hard for me to talk about my mental health because I’m not sure what’s too much to say. I don’t want to overshare, but I do want to be honest enough to help. In this social climate, we dance to the anxious tune of “what is too much, what is too little?” and we don’t slow down. We waltz with vague tones meant to placate, and that breeds an air of disconnection. Suddenly, it isn’t just unfashionable to be honest about our vulnerabilities, it is impolite.

At the 2019 Grammy Awards, Lady Gaga won an award for her song “Shallow”, from the film “A Star is Born.” In the speech, Gaga addressed mental health.

“…If you see somebody that’s hurting don’t look away,” Gaga said. “And if you’re hurting, even though it might be hard, try to find that bravery within yourself to dive deep and go tell somebody and take them up in your head with you.”

Sometimes strength looks like coming forward. Other times, it looks like reaching out. Humans are most powerful when we are our truest selves. The pain we feel refines us. What we do when we encounter pain defines us.

Living with mental health issues feels like I’m being forced to chase storms. It approaches like a landslide with no end, and then I bottom out and am afraid I won’t make it up again. It’s indulgent to think that my experiences are unique to me. I know that everyone else lies awake some nights. Not everyone suffers from mental health disorders, but we all have pain. And what can result from unity in the face of sorrow is so much more beautiful than solitary efforts to comfort oneself.

And I fail — I really do — at taking care of myself, and at reaching out to others. But it is braver to recognize your pain than to ignore or minimize it. It is courageous to recognize the depth of people: their joys, idiosyncrasies and liabilities. We are not all as indestructible as we seem. We are much better armored together.

So, don’t look away. I know that if I lived in a world where I felt that my honesty wouldn’t inhibit my relationships, I would’ve gotten help sooner. Furthermore, I know that I live in a world full of people who want to be honest. We bleed if we aren’t.