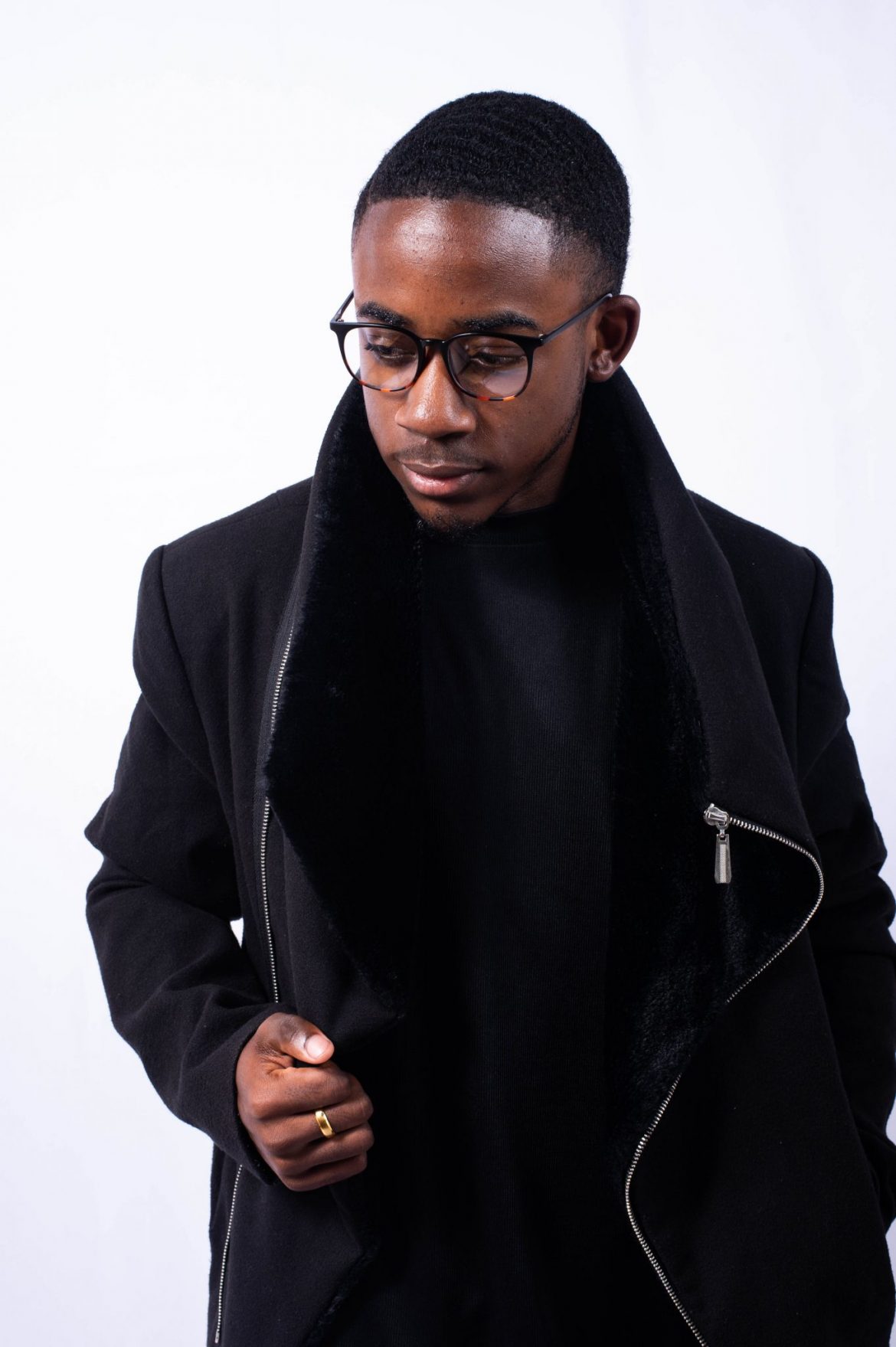 Taking a nod from Vogue, the fashion industry and fashion-forward students around campus, The Bison is issuing our own September Issue, joining the ranks of publications this month highlighting the newest trends and stories behind the trendsetters. In this series, read how four Harding students have made fashion part of their personal stories. Follow this link to see the full spread.

Loving fashion and knowing how to style an outfit is something sophomore, Roosevelt Presley knows a thing or two about. Presley is best known on campus as someone who has great style.

Presley grew up in California and then moved to Dallas. Both are big fashion hubs that he said ultimately helped him shape and define his keen eye for style.

An eye for fashion is something that first started with Presley’s family.

“My dad has a great sense of style. He is a very classic man who has an old-school style,” Presley said. “I learned how to dress and appreciate style from him, even though we dress differently. My mom is very neat and orderly, which is something you can see in the way I dress.”

Presley said he would love to make a living in the fashion industry. He has a passion for photography, which started in college, and he has dreams to become a fashion photographer one day.

“I love being able to see fashion through photography,” Presley said. “It’s cool to see all the different styles–how I, as someone who takes the photos, can capture that.”

Finding a nice classic item such as a button-down shirt and pairing it with something that pops, like black shiny Chelsea boots, is a style trick the Presley often puts into his look.

“I would describe my style as a very urban, put together look,” Presley said. “It’s classic, but I will also mix it up by having ripped jeans or something that pops. I find most of my items, whether classic or not, from ASOS, H&M or thrifting.” According to sophomore Isaac Davis, a longtime best friend of Presley’s, Presley is recognized on campus by his style and the way he carries himself. The people closest to him even say he is one of the most fashion-forward people they know.

“He (Presley) says very little but he can speak through his outfits,” Davis said. “And what he says is that he is smooth. He is always put together and looks like he is from GQ.”

Having a well-defined, classic style is important to Presley.

“Being well dressed to me is more than just what I am wearing,” Presley said. “I think first impressions are very important, and I want to show that I think that with how I dress.”

Presley is known to others as someone who has great style and is a great influence.

The September Issue | The thrill of the thrift