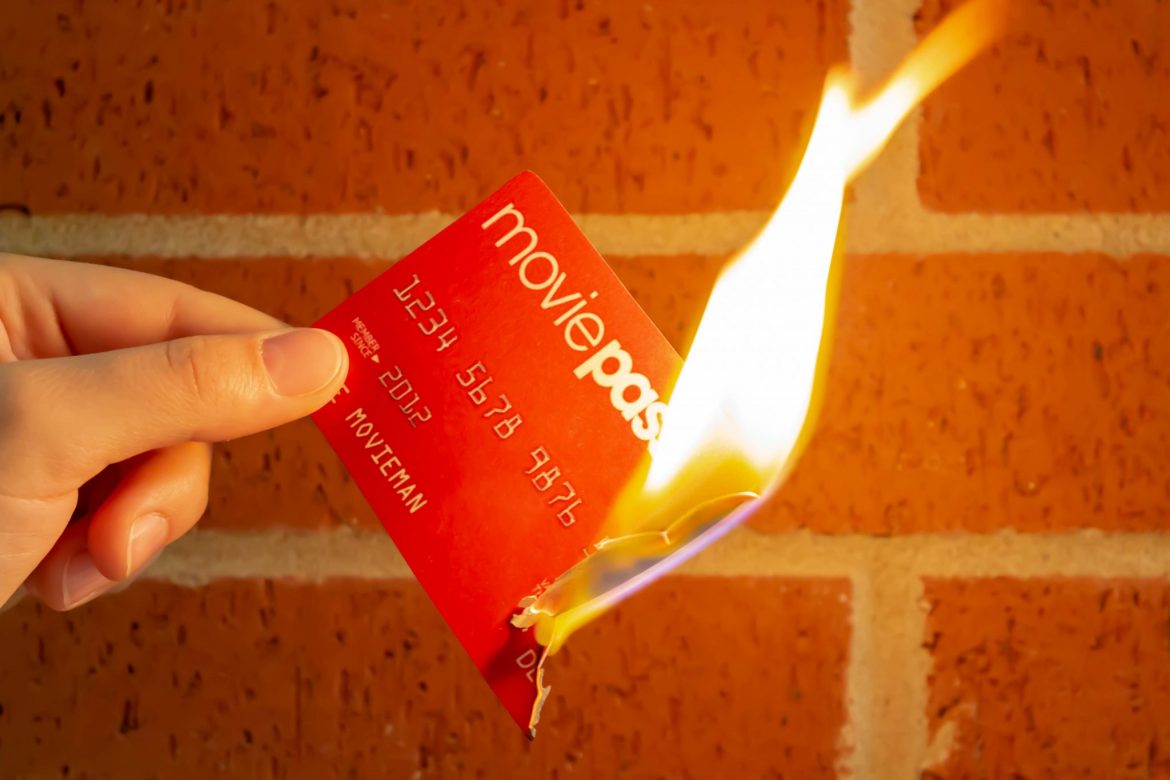 MoviePass is a monthly subscription service that launched in 2011 with the mission to fill movie theater seats. When a new customer signs up for the service, they receive a debit card in the mail. When they get in range of a participating theater, they enter the ticket information, and MoviePass puts a balance on the debit card to pay for the ticket.

The service launched nationwide in October 2012 with prices varying from $20-$45 a month, depending on location. Around the summer of 2016, MoviePass announced the new membership rate of $9.95 to see a movie every day for 30 days. The service grew from around 20,000 members to 1.5 million by the first week of 2018. According to the Box Office Mojo, 2017 had the lowest movie ticket sales since 1992. MoviePass believes they are the answer to this problem.

Junior Samuel Young signed up for MoviePass at the end of May 2018. Young reported using the service more than twice a week after he first subscribe but not using it much after the first month or so.

“It made more sense when they changed their policies because I did not understand how they were making any money with all these people using [Moviepass]” Young said.

Young felt the service was still worth it, even after policy changes, and believed it was a worthy investment outside of Searcy.

“I actually canceled my membership before coming back to Harding because I don’t see as many movies when I am here, and The Rave theater in Little Rock has $5 tickets for students” Young said.

Young said he would renew his subscription next summer if the service is still available, but due to the fact that the Searcy Cinema 8 does not accept MoviePass and there are affordable alternatives in Little Rock, he said the service would not be worth the price while at Harding.

But the future of MoviePass is uncertain. On Aug. 6 MoviePass announced a new policy that would limit subscribers to three movies a month for $9.95, with a $5 discount for additional movie tickets. MoviePass says this should only affect 15 percent of their customers who see four or more movies a month, as 85 percent of customers only use the service around three times a month, according to BusinessWire.com.

Senior Hannah Reed found the change not to be surprising.

“When I first got it I said, ‘Wow this seems too good to be true,’ and it was. But $10 a month for a movie-goer that is going to go at least four times a month is an awesome deal. I knew it was going to be short-lived, but I wanted to ride that ride,” Reed said.