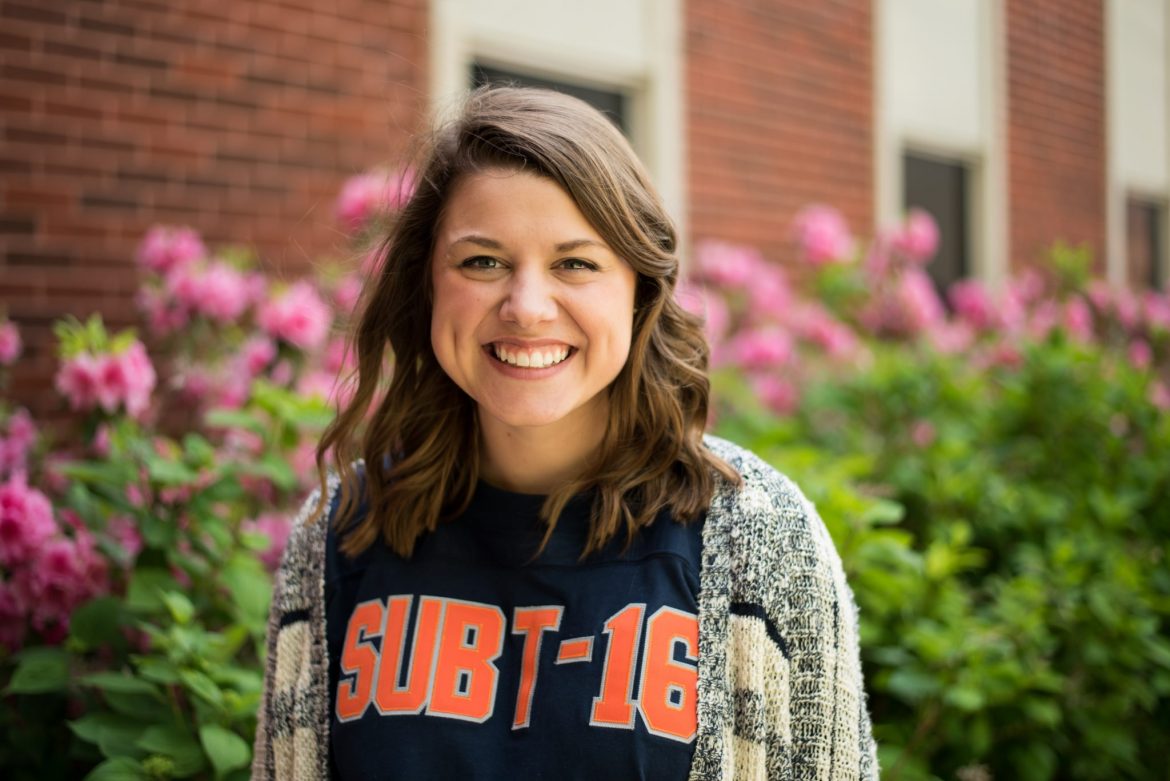 Many of this May’s graduating class will be traveling to start new jobs in new places, and senior Kristen Colley is no exception. Colley came to Harding in 2014 and was an early childhood education major. Toward the end of her sophomore year, she decided that was not for her and made the jump to accounting.

Colley has babysat many times in her life, and when thinking about graduation approaching, she was not quite ready to jump into getting her CPA. Colley had a friend who had been a nanny in Spain and told her how much she loved her experience. That’s what made Colley decide to become a nanny in a different country.

“I wanted to go somewhere where English was spoken,” Colley said. “My friend told me about the website aupairworld.com, and I created a profile and found a family. I think being a nanny for six months in a different country will help me be more independent and put myself out there, and I will definitely learn a lot from my travels and cultural experiences. The website I got connected to my family with is very reliable. I FaceTime the family a lot and have been able to see their social media accounts, and I’m in contact with them often. They send me pictures of the kids weekly so that I can keep up with them.”

Colley said she is excited to spend time with kids before coming back to the United States, where she has accepted a job in Memphis as a tax accountant at CBIZ which she will begin in January. She also wants to work towards getting her CPA license when she returns.

Junior Caroline Minton traveled to Australia in the fall of 2016 with the HUA (Harding University Australia) group and said Australia is known to be happy and carefree. Minton said Australia felt like a breath of fresh air and that the people were very accepting and friendly.

“You always hear the phrase ‘no worries’ coming from Australia, and that is so evident there,” Minton said. “No matter where we went, we never felt like we were an inconvenience. The people would ask us, ‘Where abouts are you from?’ and were genuinely interested in our stay there. I never felt unsafe, or afraid to ask a stranger how to find something there … I appreciated common interactions with locals there.”

AuPairWorld is the world’s leading online au pair agency. Since its foundation in 1999, more than 3 million au pairs and host families have registered on the site. They offer around the clock assistance online and information in five different languages.

Taking the next step in life might be scary, but for Colley, she is ready to see what Australia has to offer for the next six months.

A Story on Suspension