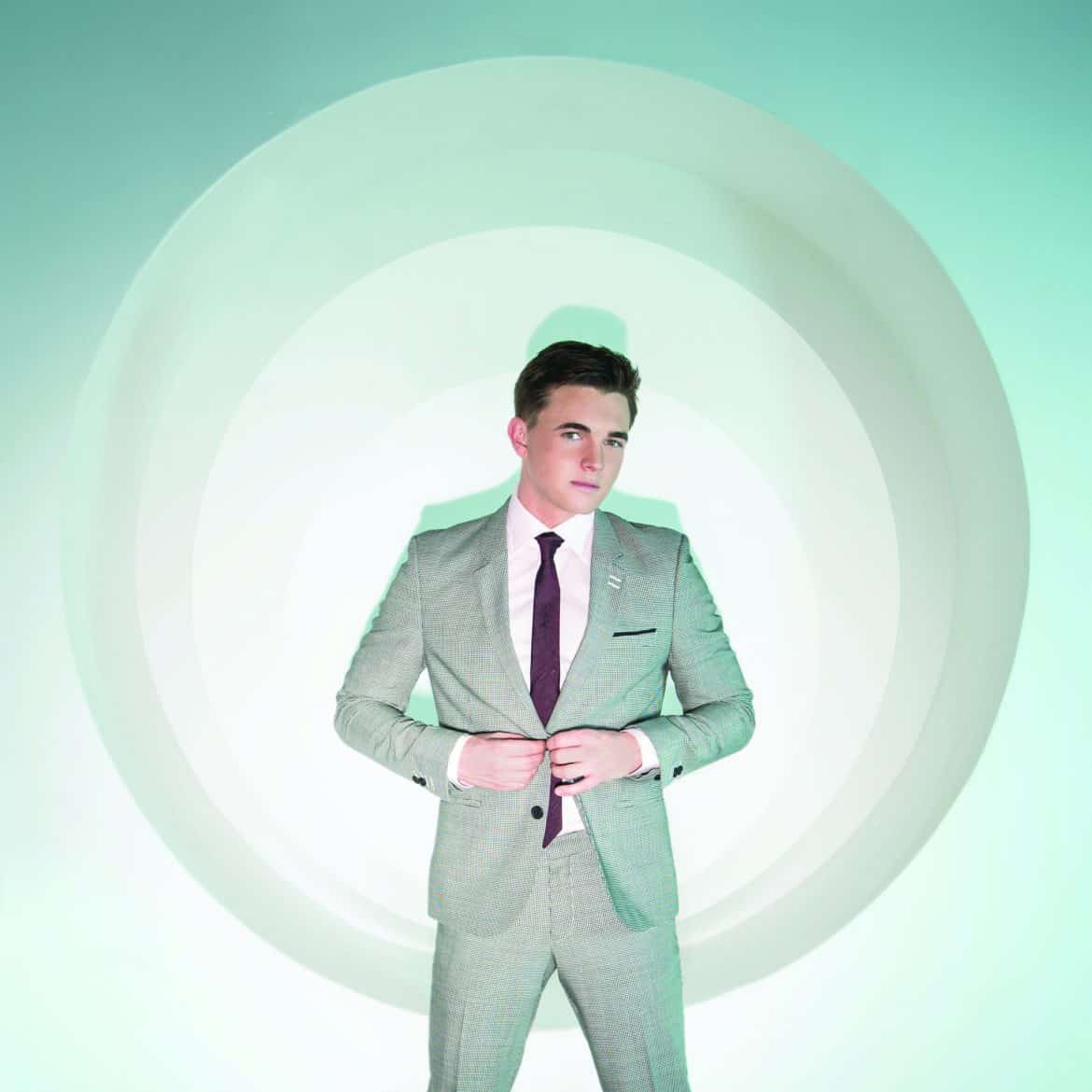 February is a tough month to be a college student. Christmas Break feels like a distant memory, and Spring Break is just beyond reach. Harding Campus Activities Board director Logan Light and the rest of the CAB crew are doing what they can to shake up the semester. On Saturday, Feb. 18 at 8 p.m., CAB will reach into the Top 40 list from 2008 to bring Jesse McCartney to the Administration Auditorium.

Past CAB concerts have featured artists such as Tori Kelly, Andy Grammer, NEEDTOBREATHE, Mat Kearney and Pentatonix, and Light said he expects McCartney’s show to be a lot of fun as McCartney will be featuring both his new and classic hits.

“To his credit, McCartney knows exactly why he’s in vogue with the college-aged crowds right now,” Light said. “He’s still making new music, but he’s playing the songs that people know and want to hear.”

Light said that with CAB’s budget and content restrictions, hunting for musicians can be a difficult task, and often leads to introducing the student body to new music. Easy access to a wide variety of artists and the portability of music also makes finding a popular artist difficult, according to Light.

“Now that you can carry your music around with you, your favorite bands can be ones that no one has ever heard of and that makes it hard to find a performer that everyone knows about,” Light said. “When Jesse was really big, people listened to the radio. Top 40 was a big deal. Everyone knew Top 40 songs.”

Many people remember listening to McCartney’s songs during their childhood years, including CAB co-director Presley Nixon, who said she cannot wait to meet him.

“I had such a huge crush on Jesse McCartney when I was 8 years old. I had his CDs and posters, so when Logan brought up his name, I was so excited,” Nixon said. “College students don’t have much to be nostalgic about, but I think every girl on this campus will be feeling very nostalgic of our 7 to 10 year-old days at this concert. I’m going to have to practice playing it cool.”

Nixon is not the only person who has fond memories of McCartney’s music. CAB co-director Keslee Dunavin expressed strong emotions when CAB first began looking at McCartney as an option, even calling him her “long lost love.”

“I started crying when I first heard about Jesse possibly coming,” Dunavin said. “I’m really looking forward to so many people’s dreams coming true. It’s going to be awesome.”

Tickets to see Jesse McCartney go on sale Feb. 1 and are $10 or $5 with a CAB pass. They can be purchased online or in the CAB office. Sales will open to the community on Friday, Feb. 3.