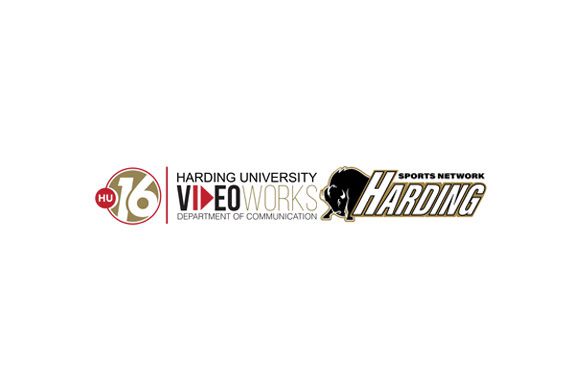 The initial programming schedule was 12 hours per week beginning with a live 20-minute newscast at 6:30 each weeknight. Programming concluded at 8:50 with a short devotional thought presented on a rotating basis by a number of students. Students also produced five original shows each week, ranging from 15 to 30 minutes each. Initial news anchors were Doug Hurst, Jeanne Stewart, and John T. Thompson, all of whom graduated and were offered employment in the news business.

In 1989, the signal moved to Channel 19 on the cable system; and in the mid-1990s, the signal moved again to Channel 16. In recent years, the signal was expanded beyond the cable system to reach a worldwide audience through Internet streaming at streaming.harding.edu. In 2021, what was now branded as HU16 launched new apps that featured two live streams and video-on-demand programming for Amazon Fire, Android, AppleTV, iOS, and Roku platforms. In May of 2022, the station said farewell to its longstanding channel on the White County Cable system as audiences embraced cord-cutting and other TV options.

The current broadcast schedule includes a weekday live newscast, “Live at Five,” produced entirely by students each semester; Harding University’s weekday chapel live from the Benson Auditorium; live and recorded Harding University and Harding Academy athletic events; and a number of other original programs and vignettes produced by Harding students. Numerous graduates from this program have gone on to land jobs in the industry, some of them award-winning leaders in the field.