Home The cure for poverty in America

The cure for poverty in America 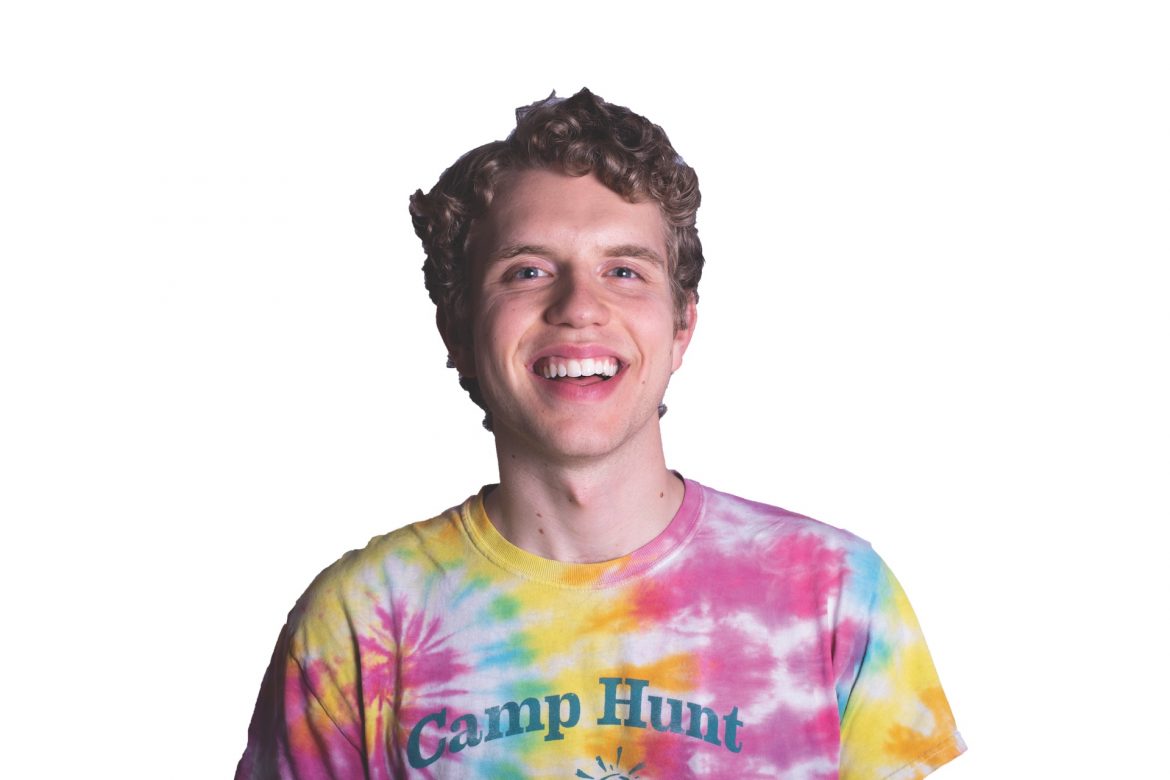 Universal basic income is a policy through which a sum of cash is paid to all citizens of a nation or state, no questions asked — and a responsible implementation of UBI will be the key to curbing poverty in the United States. Andrew Yang, one of America’s premier social entrepreneurs turned 2020 Democratic presidential candidate, has centered his campaign around his promise of putting into effect a $1,000 per month Universal Basic Income to every American citizen.

While it may seem that giving “free money” away to everyone without regard for how they may use it represents an ideology that would have been presented as treasonous just a few decades ago in the McCarthy-era homeland, guaranteed money is one of the few things that politicians and economists on the right and left have supported through the past half-century. Milton Friedman and Martin Feldstein, two of the most prolific conservative economic thinkers of the 20th century and economic advisors for Reagan’s White House, both openly supported the proposal of a universal basic income. This same economic concept has garnered support from the likes of Mark Zuckerberg, Elon Musk and recently deceased Marxist thought leader Erik Olin Wright.

The idea is this: When people have access to enough money to cover their bare necessities, they develop a much larger capacity for economic productivity. As their need for quick and easy money is reduced, they can take economic risks that they would not otherwise be able to and thus create more jobs and wealth. In addition, their increase of buying power allows for direct economic stimulus through consumption that would in turn create, you guessed it — jobs and wealth.

From a social perspective, basic income works to smooth the transition into a completely new generation of industry in America. Brick-and- mortar stores are closing, manufacturing jobs are being replaced and the nearly 9 million people in the trucking industry are soon to be out of a job. A basic income allows these already-and soon-to-be affected workers to transition in a safer and easier way.

Enacting a universal basic income also works to disincentivize crime and illegal immigration. With no need to engage in criminal activity to afford life’s essentials, crime is reduced.This is especially true in combination with responsible legal reform regarding court fines and low-level marijuana crimes, which have been recognized as problematic on both sides of the aisle. If responsible immigration reform is established (i.e. those immigrating can go about the immigration process without excessive bureaucracy or fear of extreme legal retribution), those that have come to the country illegally who aren’t receiving this dividend are only encouraged to go through the legal immigration process by the books so that they can become economically productive and keep up with the economic environment that surrounds them.

No country has tried this on a large scale — despite efforts by former Presidents Nixon and Carter — but Alaska’s annual petroleum dividend, an amount that currently stands at $1,600 that is unconditionally given to all residents, has been shown to only yield positive effects and allow for further upward mobility and emphasis on education.

One of the keys of ensuring the success of a UBI is limiting the amount of money distributed per individual to under what would be necessary to create a comfortable standard of living. With UBI as a starting point or financial supplement, the policy becomes much more effective in striking one’s capacity to become more economically ambitious.

The funding for a universal basic income simply comes from the cutting of current social programs and the addition of small taxes to extremely large corporations that would immediately be gained back by the increase in consumption. We have today the tools to progress the economy and greatly reduce poverty through egalitarian and efficient means. With a universal basic income, the true restoration of the American dream is possible.

An Ode to Nancy | Benediction