Home News Post-break advice from the Center for Student Success

Post-break advice from the Center for Student Success 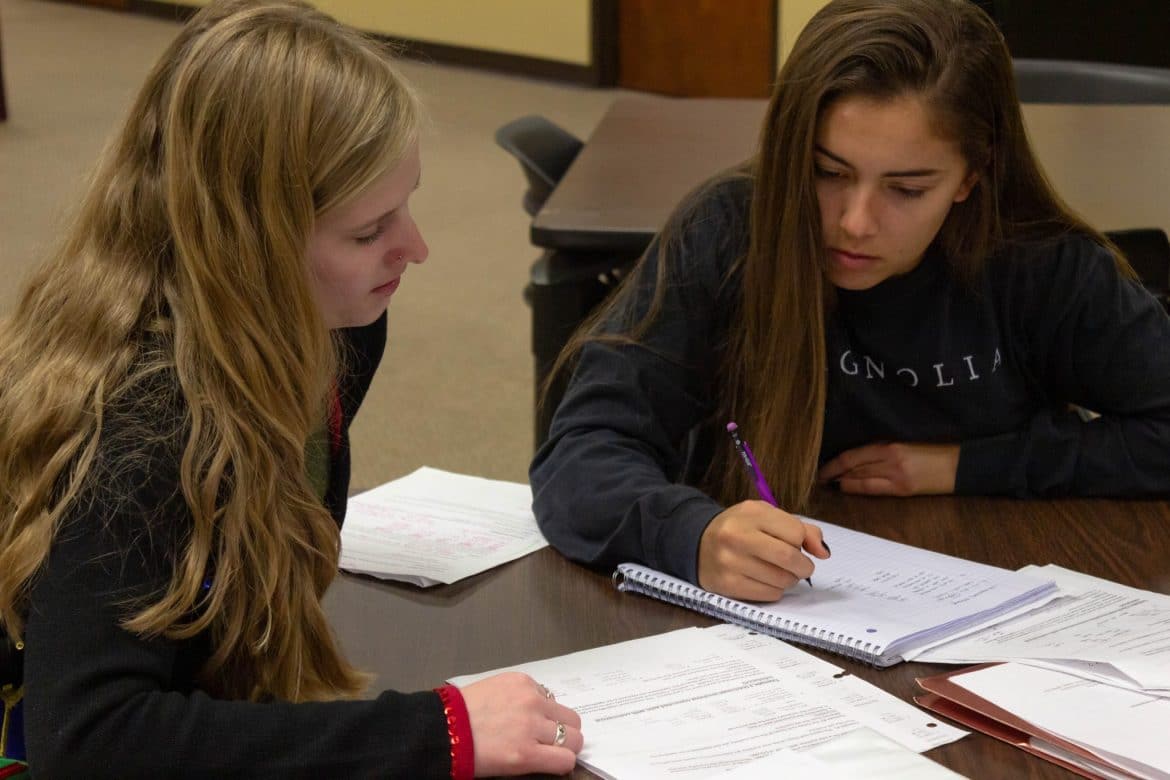 An extended Christmas Break can be just the thing a college student might need following a hard semester of studying, but after four weeks of being out of school, it can be a challenge to get back into the best college habits. The Center for Student Success has several tips for returning after the break.

Director of Academic Resources John Mark Warnick facilitates several facets in the Center for Student Success including the tutoring program. Warnick said while it can be a great time to relax, travel or to just recharge, there are steps that can be taken to be productive after returning from break. Warnick said things like maintaining a steady sleep schedule, looking for any class work expected of you before starting in the spring and seeking help as early as possible are all beneficial. In order to get back into good study habits upon returning in the spring, the Center for Student Success has at least five Harding Hacks planned strategically during the semester for students’ benefit.

“I think a big thing is actually working ahead and not getting behind,” Warnick said. “In the tutoring program, we have students that will ask for help in a class the week before dead week trying to bring up a failing grade, and all we wish is that they would have come sooner.”

Warnick said even if students are not sure about their skill level in a class, seeking tutoring right off the bat can help solidify any previous knowledge can often times be the difference between making an A and a B.

“I would encourage students to recognize that college is hard,” Warnick said. “There are enough resources available on this campus that anyone who wants to be successful can be successful.”

Senior Blake Buehrer tutors for several science courses including biology, anatomy and physiology and cell biology in the Center for Student Success. Bueher said he has enjoyed being able to help students outside of the lecture setting as it is often less intimidating for students.

“Students will often coast for the first several weeks of the semester,” Bueher said. “Once you get behind, especially in the science courses, it’s difficult to catch up. If you decide from the start that you will review weekly, it is a lot easier to do well.”

Assistant Director for New Student Programs Jessica McCumpsey said her job in the Center for Student Success is basically doing anything to help freshmen and transfer students adjust to campus life. McCumpsey said that her office coordinates the Harding Hacks and attempts to revolve the material not just around academic topics, but around any aspect of college life that motivates students to get back into the swing of things.

“One thing I wish our students knew is that while there is a stigma about wanting a tutor, as it can often make a student feel inferior, our 4.0 students are always the first to ask for help,” McCumpsey said. “We even have students with test-taking anxiety and other documented disabilities, and we want them to know that there are resources here for them as well.”

The Center for Student Success holds office hours Monday through Friday from 8 a.m. to 5 p.m.