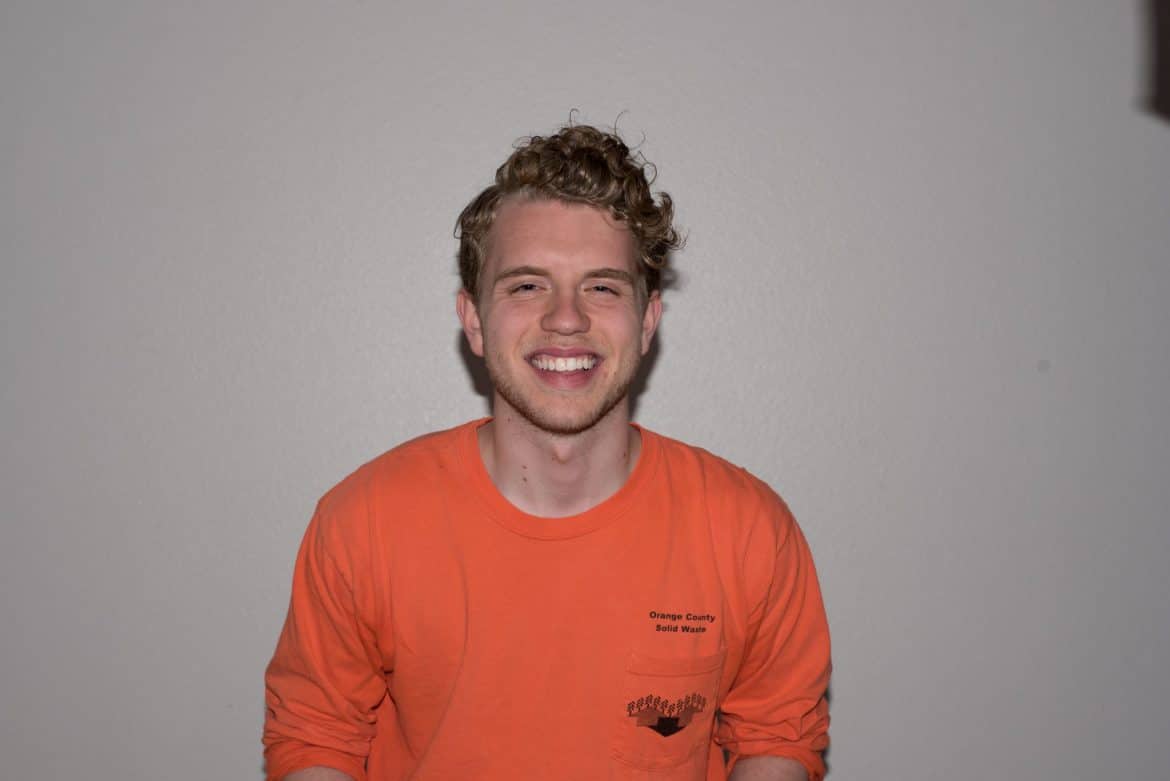 This Wednesday, Facebook CEO Mark Zuckerberg spent his second day testifying before Congress in a navy suit and tie, facing the lower chamber, after spending Tuesday in front of the Senate. This all comes after the London-based political consulting firm, Cambridge Analytica, which was contracted to perform data mining and analysis services by both the Trump and Cruz 2016 presidential campaigns, was accused of collecting and misusing over 50 million users’ data without their consent and for purposes other than those advertised.

Coming after one of the world’s deadliest school shootings in Parkland, Florida, just weeks ago, the ongoing Facebook privacy scandal brings only the discord regarding liberty and privacy further into the national spotlight. With many fingers, though perhaps justifiably, being pointed at Zuckerberg and even some users, I find it important to recognize where the responsibility of ensuring a reasonable right to privacy ultimately lies.

Next month, the European Union will bring into effect the General Data Protection Regulation (GDPR), which will further protect the personal data of its citizens. Zuckerberg initially claimed that he would abide by these regulations and even claimed that the privacies were being shared by Facebook users worldwide. He has since become more and more vague in his dialogue regarding the GDPR and has not committed to enacting its changes to its over 2 billion users.

It is here where the fingers of those on the pro-privacy side of the spectrum start taking their aim towards Zuckerberg. Many say that he carries the obligation of protecting the site’s users on his shoulders as his social responsibility to the business. Save any massive drop in userbase, though, what consequences does Zuckerberg, or Cambridge Analytica for that matter, have for not honoring these regulations?

It is the duty of those troubled by these regulations to respond, either by deactivating their accounts or by petitioning their representatives for further regulation. I am of the opinion that the aforementioned responsibility of ensuring a reasonable right to privacy rests only on the shoulders of Zuckerberg to the extent that he is legally obligated. The most efficient means of ensuring said right to privacy is through further regulation.

To clarify, I am not at all in defense of Zuckerberg’s refusal to further his commitment to user privacy from a personal standpoint. I would like to think that if I were in his position, I would prioritize transparency and privacy across the platform. I am instead saying that there should be no expectation that Zuckerberg do this until the government implements legislation to back it up.

I think the EU laid a solid legislative framework, and if it is something by which we as a nation are troubled, we should follow their footsteps. Until then, I am content signing over my privacy with every terms of service agreement.