Finding the Courage to Recover 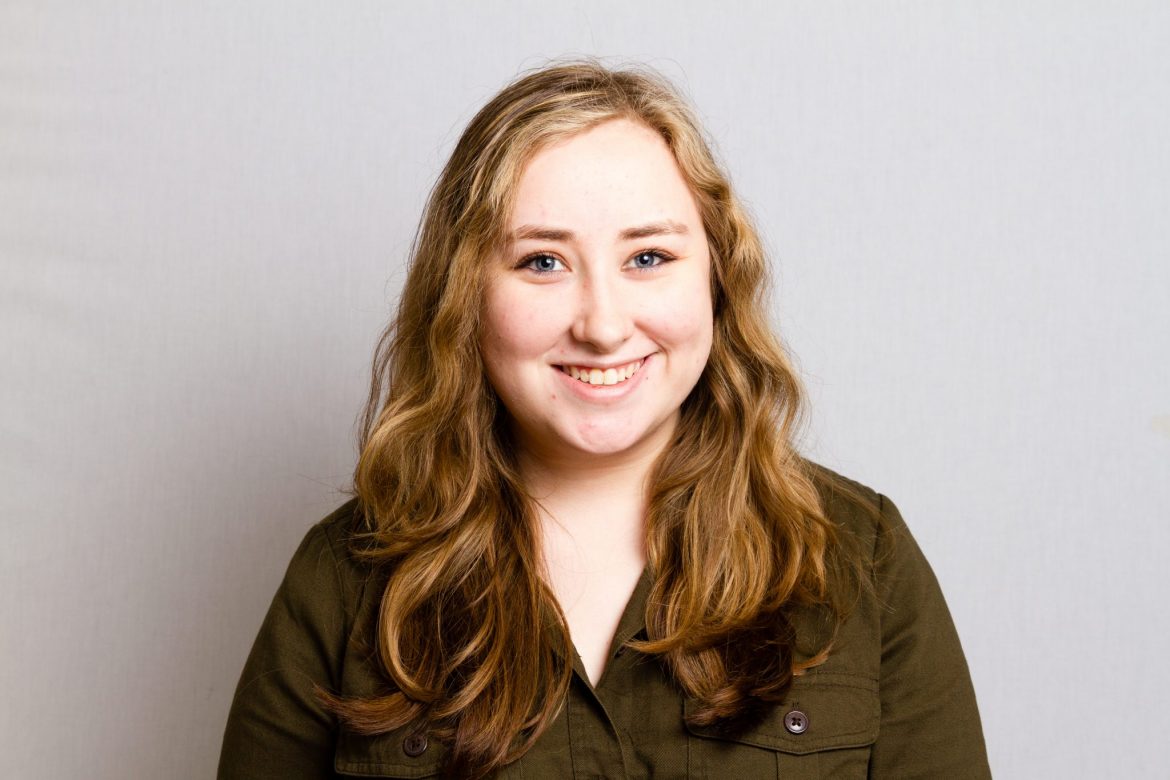 Drugs, self-harm, a psychiatric hospital and rehab. Sounds like a soap opera or a depressing movie, right? Nope. Those things have been the bulk of my life for the past three years.

When I came to Harding in 2014, I had no idea I had anxiety and depression. I didn’t know that I was walking into a new stage of life with untreated mental illnesses.

I spent a lot of my first semester in isolation. I was lonely, confused and felt like I didn’t have an identity. Eventually, I got tired of feeling out of place. I became exhausted. My thoughts were screaming a hundred different things at me, and they wouldn’t shut up. I needed to escape myself.

Drugs and self-harm didn’t just walk into my life overnight. I made a series of choices that eventually had me walking down the road of self-destruction. At first, I didn’t think my choices mattered. Looking back, it scares me how quickly all my issues progressed because of that idea.

Before I knew it, a year had passed of my doctor shopping, stealing pills to get high, burning myself and hiding fresh cuts on my wrist underneath hair ties.

I thought these behaviors were the solution to my problems, but they just made my problems a lot worse. What started off as manageable depression turned into feeling completely detached and numb all the time.

I spent days at a time not being able to feel anything. I didn’t feel like I was in my own body. It was like being zoned out all day. I was terrified I was going to stay stuck like that forever.

I became terrified of myself. I didn’t know what I was capable of doing. I hated that I was destroying my mind and body, but I couldn’t stop. I sobbed on my dorm floor, begging myself to not put a razor blade to my wrist. But I always did. I had no control.

Two months later, I was checked into a psychiatric hospital for 12 days. While there, I detoxed and was introduced to a 12-step program. There’s a saying in those programs: change your people, places and things. If I wanted to heal, I was told I needed to change everything about my surroundings. However, there’s comfort in familiarity, and Harding was familiar to me.

I came back to school for my junior year. Being away from my family and support network was a terrible decision. I immediately got back into the swing of my addiction, with drugs and self-harm.

My desperation for drugs increased, and I got scared of what I was willing to do. That’s when I made the decision to leave Harding for rehab. I was in residential treatment for five months.

For five months, I was separated from the world. I was only around addicts, criminals and fellow broken people. It was there, though, that I found myself again. I learned to find inner peace. I learned not to look down on my scars with shame. I learned how people can find God at any place in their lives.

In rehab, I kept asking how to stop. I was taught that H.O.W., in recovery, stands for honesty, open-mindedness and willingness. I had to be honest about all my core problems, open-minded to hearing the suggestions of others and willing to try their suggestions.

All of that takes courage. Courage is what I see in people who are still clean today. Courage to ask for help, no matter how terrifying it is, courage to surrender to something outside of oneself, even though there may be multiple doubts, and courage to stick with recovery, no matter how overwhelming life may seem. It’s not easy to recover, but it is definitely possible.

Keep it Savvy | For Those who Grieve

Just the Clax | The Fifth Line