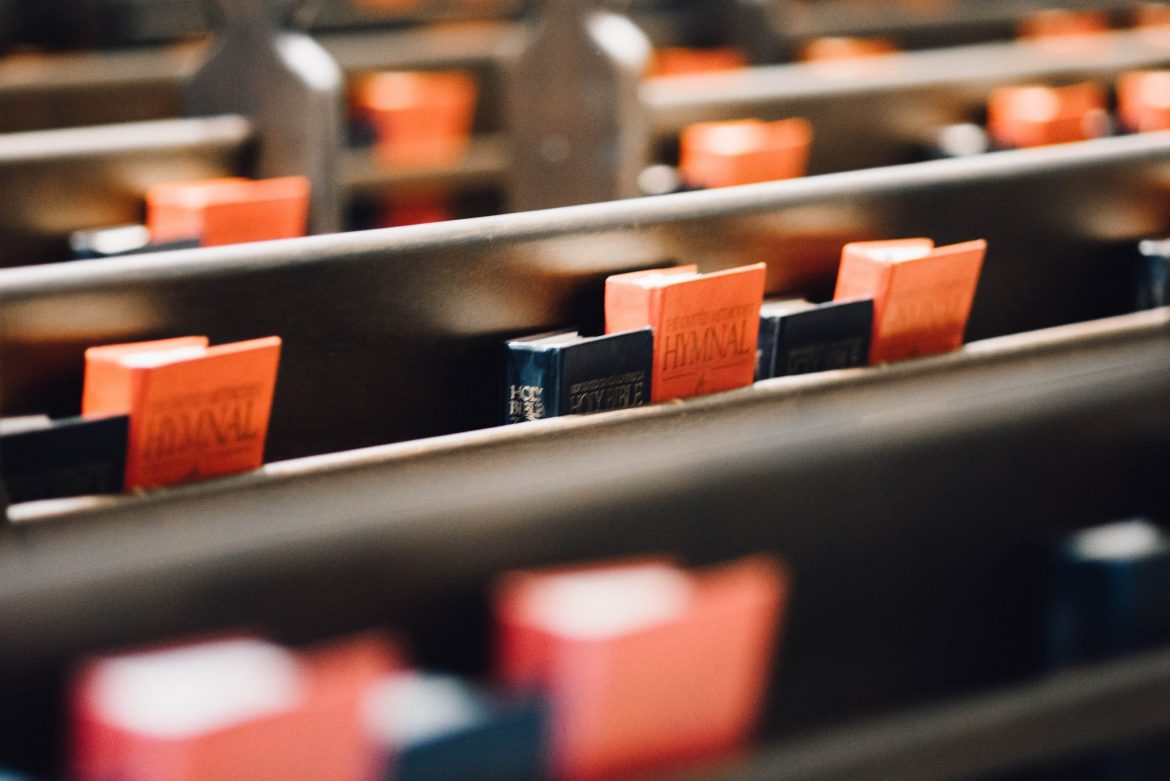 One person was reported dead and eight injured after a shooting at the Burnette Chapel Church of Christ in Nashville, Tennessee, on Sept. 24. According to The Tennessean, a man wearing a ski mask allegedly shot and killed a woman in the parking lot before shooting six others, pistol whipping one and accidentally shooting himself at approximately 11 a.m. The eight victims were reported to be in stable condition.

The pulpit minister Joey Spann and his wife Peggy Spann are among those injured, according to The Tennessean. Alumna Tori Pettey said the Spanns are close family friends, and Joey Spann was the previous minister at her current congregation. Pettey said she felt panicked upon hearing the news of the shooting.

“I just can’t believe it’s happened,” Pettey said. “It’s too close to home to be real … (The Burnette Chapel Church of Christ members) are good people and an amazing church family — very diverse and all of them loving.”

The gunman was identified as Emmanuel Samson by the Metropolitan Nashville Police Department. According to CNN, he opened fire inside the sanctuary, where more than 40 people were gathered. An usher witnessed the shooting and “confronted” the gunman, during which Samson accidently shot himself, according to CNN.

Pettey said her father, worked with the Burnette Chapel Church of Christ Vacation Bible School during the summer and recognized Samson as a previous attendee of the church.

Senior Dannis Tidwell said she has distant cousins and family friends who are members at Burnette Chapel. She said Joey Spann was her father’s teacher and coach, as well as a family friend.

“While I knew no one I knew was personally injured, hearing about how upset so many people I know were by the news was jarring,” Tidwell said. “My grandpa was really upset, and he usually holds his composure well.”

The Metro Nashville Police Department reported on Twitter that Samson has been released from the hospital and will be charged with murder and attempted murder.

“I think it’s pretty horrifying,” Tidwell said. “It’s such a small church in a really tight community, so the thought that those people will probably always have a worry when they go to their church is really awful. It’s also a lot of older people, so the fact that someone would target a group that wouldn’t be as able to defend themselves shows how much of coward the shooter was.”