Home Opinions The perks of being a Searcy native

The perks of being a Searcy native 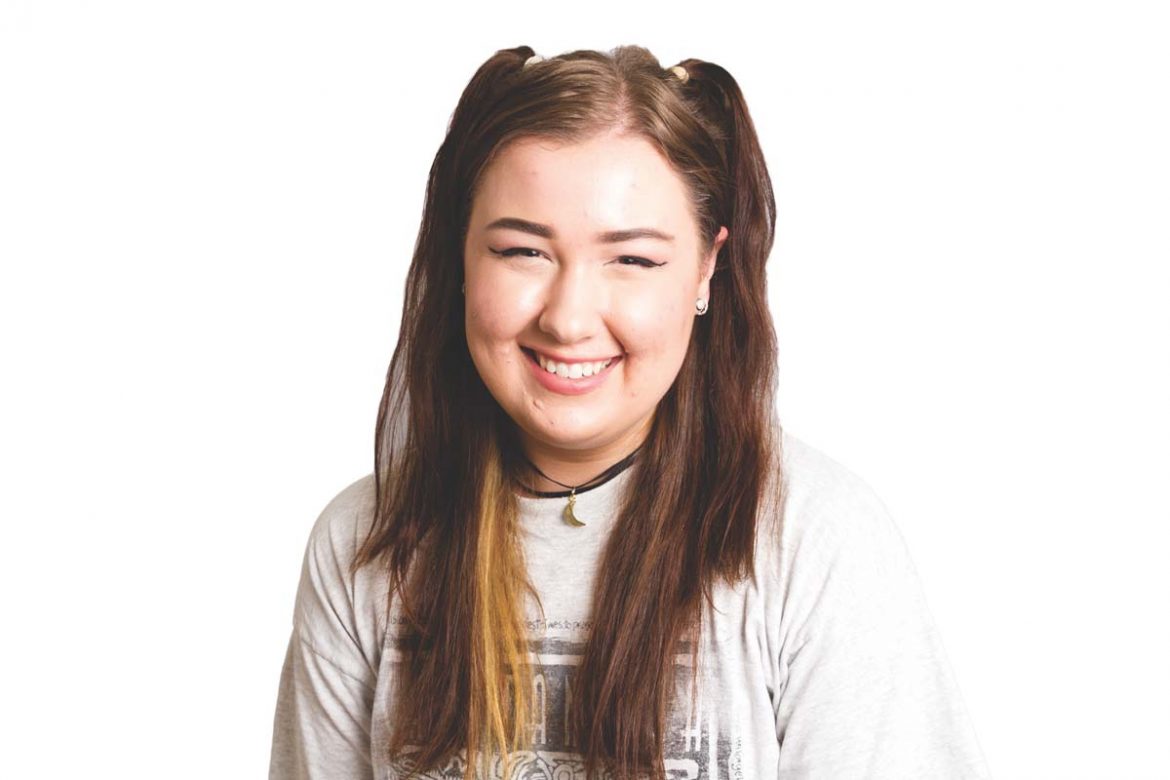 That’s a pretty run-of-the-mill question to ask a fellow college student, isn’t it? In my three years here at Harding, I’m sure I’ve answered the question of where I call home at least 100 times, and almost every time I get the same, slightly bewildered response.

You see, I, Alex Petty, am a native of Searcy, Arkansas. I’ve lived here since I was 6 years old and have been within the “Harding bubble” for just as long. I know all the ins and outs of Searcy and the surrounding areas, yet I still act interested when someone tells me about the zonkey.

It seems that many students don’t realize there is such a thing as a Searcy resident who also chose to go to school here. You’ll be surprised to learn that I am actually not alone, but that I am one of many Harding students who uses the ZIP code 72143. We’re everywhere.

The obvious follow-up question after you remove your disguise and reveal yourself to be a Searcian is typically, “So, why are you still here?”

Well, I really love my dog, for one, so I had to stay near her. Additionally, (you might need to sit down for this one) I actually like it here. Yeah, it’s a small, boring town in the middle of the state you always forgot existed until you came to school here, but to me it’s more than that.

This is the town that I grew up in. I experienced some of the worst and some of the best moments of my life here. You might see a shady county fair with rickety old rides and gross food, but I see little 6-year-old Alex and her dad playing that ring toss game again and again until they won a goldfish (which I named Goldie, R.I.P).

When I drive around Searcy, I don’t see just another small town; I see memories that I’ll cherish for the rest of my life. Call me whatever you will, but I just couldn’t give that up yet. I’m sentimental like that.

And yeah, I also stayed for the perks of being close to my home/parents. It’s great knowing that I can always go home to do my laundry instead of having to pay to have my clothes dampened then slightly dried in the laundromat on campus. And of course, home sickness isn’t a relevant part of my life, because home is just a 17-minute drive west.

Yeah, sometimes I wish I could boast about being from some awesome big city with lots to do and see, but what I’ve learned while being here at school is that I actually really, really love being able to say I’m from Searcy. It’s a unique trait and one that I’ve come to be quite proud of. This little town is my home, and while you’re here at Harding, I have the pleasure of sharing it with you.