Home Sports Coaching at its best

Coaching at its best 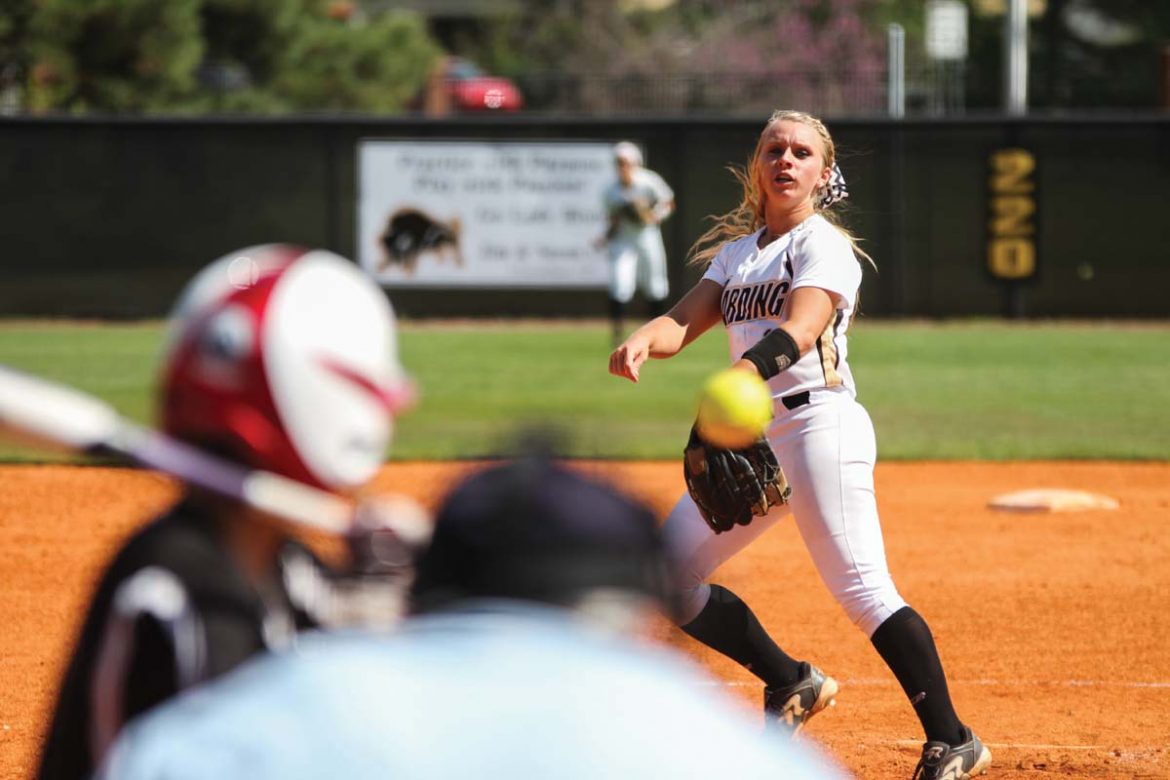 Harding’s cross-country and track teams have seen their fair share of athletes in the last 13 years. Some were All-Americans and some were walk-ons, but what they all had in common was head coach Steve Guymon.

Guymon grew up playing many different sports, but began competing exclusively in track and cross-country while in college at Oklahoma Christian University. It was also in college that Guymon first knew that he wanted to become a coach.

“I began to realize the impact my coaches had on my life and wanted to give back,” Guymon said. “I was very blessed with great high school coaches and have been fortunate to be around so many great coaches.”

Guymon received a phone call from Bryan Phillips, the former track and cross-country coach at Harding, and Phillips asked him to consider taking over the position. After his visit to campus and many prayers, Guymon felt like God was leading his family to Harding.

Senior track athlete Dallis Bailey said the best way to understand the type of coach that Guymon is by having the opportunity to be his athlete.

“Coach Guymon is the best coach I have ever had,” Bailey said. “There really are not words that do him justice to how well he treats us as his athletes. I feel like we are all a family. He cares more about us than just how fast we are and the titles we may be capable of running.”

According to Bailey, Guymon first makes sure that his athletes are doing well mentally, spiritually and emotionally before worrying about their physical performances.

Guymon attempts to truly get to know each individual athlete he coaches in order to find out what motivates them to do his or her best. Every coach is different in how they interact with their teams, but Guymon describes himself as much more relaxed and makes time to ‘goof off’ with his athletes.

Senior Amber Priest said there are many qualities that set Guymon apart from other coaches she has worked with.

“Coach Guymon has personal experience in what he is coaching,” Priest said. “He also is very dedicated and has everything prepared for us. He always does what is right for us.”

Guymon said he believes that he has been blessed with great athletes and that it is his job to make them believe how good they truly are so that they may excel in their sport and in life.

“My goals are the same as they always have been: to help these young people reach their goals and do their best,” Guymon said. “I have been blessed with great runners who have kept the traditions that Coach Clark, Coach Lloyd and Coach (Bryan) Phillips set way before I got here. I’m just trying to live up to their legacies.”