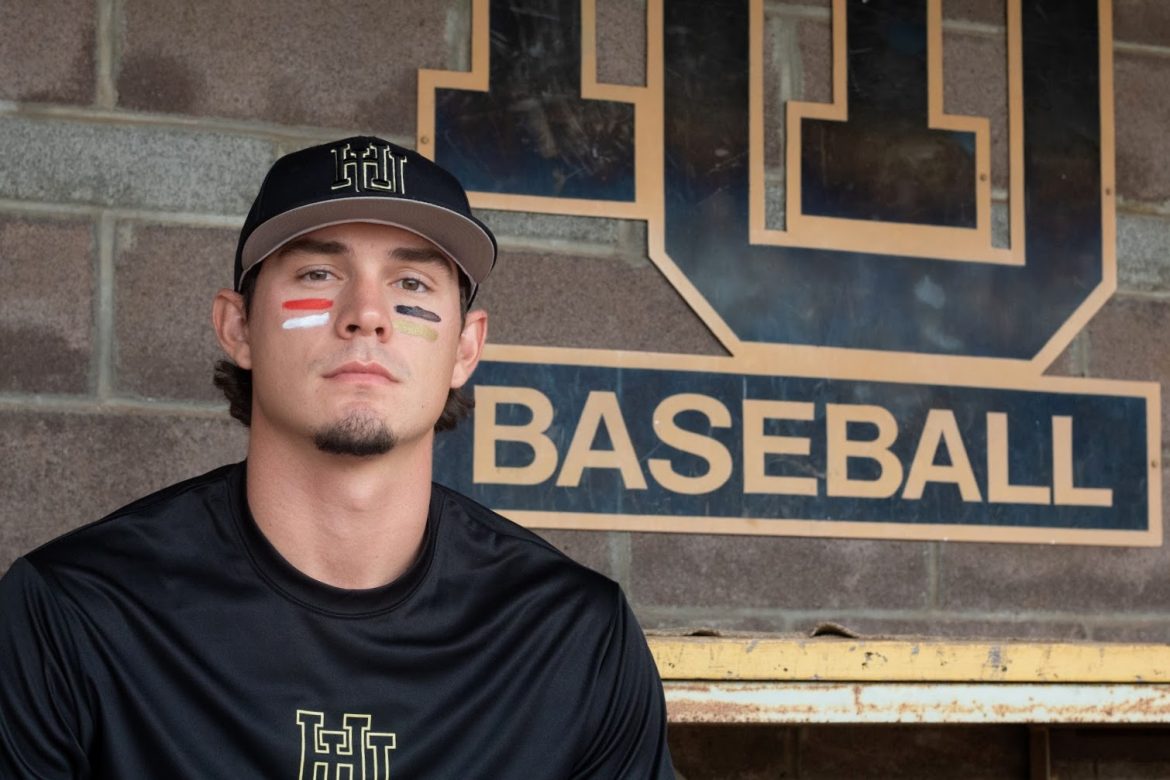 The Bison baseball program gained a new team member as former Razorback Harrison Heffley plans to play at Jerry Moore Field this spring. He served as a student assistant to the University of Arkansas baseball program for his last three years before retiring from Division I baseball. A torn labrum prevented Heffley from seeing the field for the Razorbacks during his time in Fayetteville.

Heffley was recruited to Arkansas after putting all of his skills together for his senior year.

“He would tell us that he was legitimately afraid of the ball, and then his senior year something clicked, and I would say that he was the best hitter in the state, and one of the best pitchers,” junior Sage White, former high school teammate and current outfielder for the Bisons, said.

Heffley planned to be the pitcher for Arkansas, but a torn labrum prior to his freshman season took a toll on him both physically and mentally.

“The night before my surgery, I looked it up, and labrum repair is like the baseball killer,” Heffley said. “You know, you just don’t recover from that as a pitcher. So yeah, for a while I was super bummed, and I felt like I didn’t deserve it, but God’s got a plan for everything.”

While Heffley is eager to lace up his shoes, he said he feels he can bring more to the team off the field.

“I think that just as far as the experience that I had in four years of being around college baseball and seeing the ups and downs, I think that’s the best thing that I can bring to the table,” Heffley said.

Heffley said that in one aspect, he is among the least experienced.

“It’s funny because a lot of the players have been asking me questions about Arkansas, and it’s like, ‘Dude, I went in as a pitcher and I never even played,’” Heffley said. “So like, you guys at Harding are more experienced at college baseball than I am in that sense.”

Baseball coach Patrick McGaha agrees that Harrison will help the team off the field, but could also see him work on the field, as well.

“Right now he’s going to compete in the outfield — we’re very deep out there,” McGaha said. “With Miles Humphrey not returning … that leaves first base open, so there’s a chance he could see some time there. But really for Harrison, it all depends on what the swing looks like.”

McGaha also spoke highly of Heffley and his journey.

“You have the whole rest of your life to work, so I really admire guys who stick it out and try and get every last ounce out of their career that they can,” McGaha said. 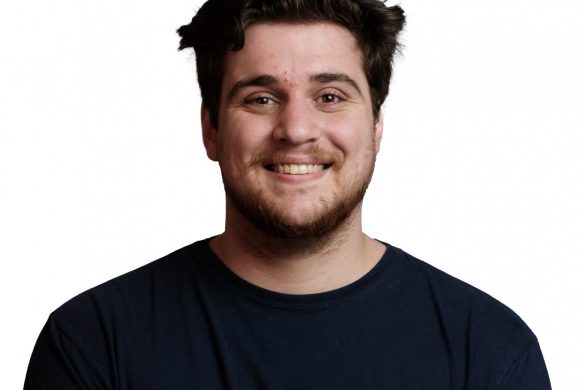 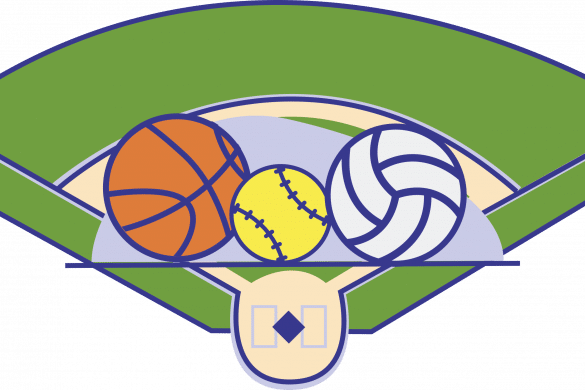 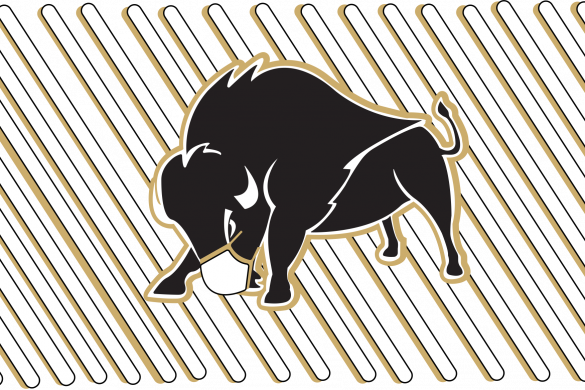